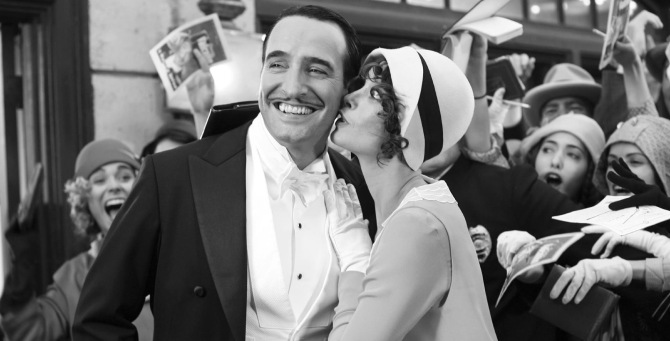 Inoekino will hold a New Year’s marathon of selected distribution releases in 2022. It will be possible to watch the best movies every holiday, from January 2 to 8. The projections will be made both in original with Russian subtitles and in dubbing.

The show announced Makoto Shinkai’s “Weather Child” romance anime, a heartwarming story of growing up and first love set against the backdrop of the stunning landscapes of Tokyo. Viewers will also be able to see Taika Waititi and Jemaine Clement’s true ghoul mockumentary.

In addition, the Oscar-winning melodrama The Artist by Michel Hazanavicius and two works by Wong Kar-wai: the sensual In the Mood for Love and the dreamy Chungking Express will be shown as part of the marathon. No less significant films in the selection will be the family Christmas saga “Fanny and Alexander” by Ingmar Bergman and the grotesque tragicomedy “The Dirt” by John S. Baird.