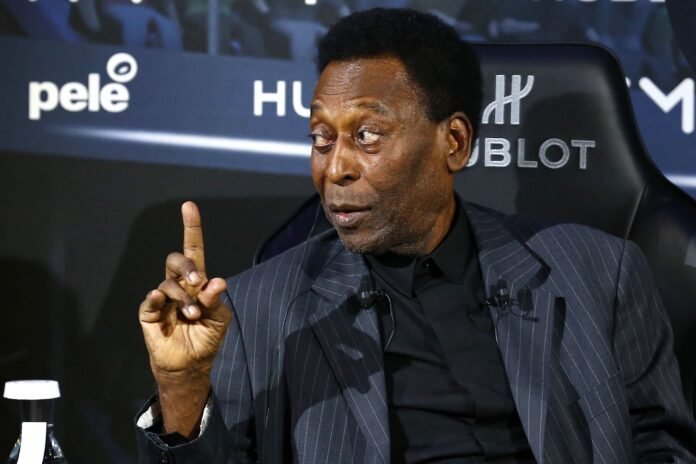 Pelé’s body will reportedly be buried in Vila Belmiro, Santos’ historic home, where the “King of Soccer” lived for most of his career and played there for the local club. In Santos itself, seven days of mourning have been declared.

“I am deeply moved by the passing of Pelé. The Brazilian Football Confederation (CBF) will undoubtedly pay tribute to the greatest athlete of all time. Pelé is eternal. We will always work to preserve his history and perpetuate his legacy,” the CBF said. President Ednaldo Rodriguez.

Meanwhile, it emerged that the Santons’ number 10 shirt could soon be withdrawn from circulation for good. Faced with such a request, the Pelé family turned to the club’s board of directors. The legendary Brazilian dressed in the top ten from 1956 to 1974. During this time, Pelé won more than 20 trophies with the ‘black and white’, including the Super Bowl of Intercontinental Champions in 1968.