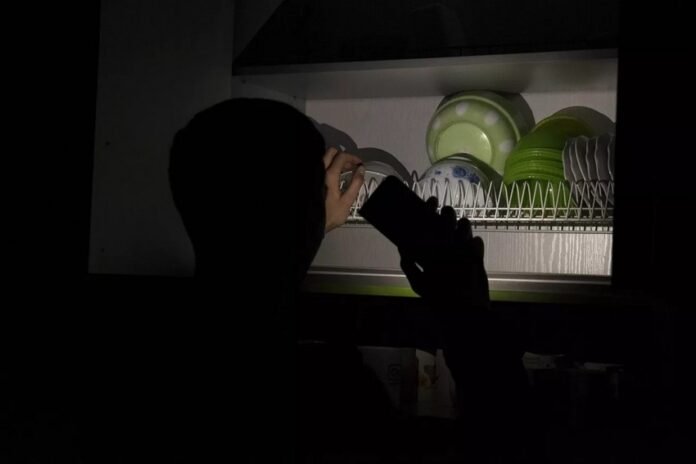 The republic’s energy system once again demonstrates the unwillingness to fully function in extraordinary conditions. In January 2018, at a night temperature of minus 20 degrees Celsius, a failure occurred at the Bishkek thermal power plant. Tens of thousands of people froze for several days in centrally heated houses and apartments.

In January 2023, the abnormal cold that descended on the Central Asian region caused an unprecedented increase in electricity consumption in Kyrgyzstan, in just a couple of days in millions of kWh. To meet demand, electrical engineers increased water discharge from Toktogulka, forcing them to jeopardize plans for spring-filling of the country’s main reservoir. And even such a measure did not help – for the first time the republic’s power system could not generate the required number of kilowatts.

Until recently, the Ministry of Energy did not officially confirm the introduction of a regime of massive power cuts in the republic. Despite the fact that in social networks, Kyrgyz people spoke about the long absence of electricity in their homes and asked officials to provide schedules of when and at what time there will be no electricity in such a settlement, in such a district and on such and such a street .

This was done after the meeting of the Minister of Energy of the Kyrgyz Republic, Taalaibek Ibraev, with the deputies of the Parliament. The head of the department told the people’s deputies that never before has so much energy been consumed in Kyrgyzstan as these days, explaining: power outages are necessary to save equipment. “We are just trying to save the substations. If the Ala-Archa substation suddenly fails, Bishkek will be without power,” he said. Disconnect consumers from light, according to electrical engineers, for a maximum of an hour or two. And this will last until the cold recedes.

According to experts, in order to avoid similar situations in the future – no one can guarantee that the coming winters will be warmer – the government must take urgent measures to eliminate the shortage of electricity in the Kyrgyz Republic. Its scarcity increases every year and today it is already around three billion kW/h. For a country with a population of seven million people, this is unacceptably large.

Due to the decrease in pressure on the main gas pipeline, which provides supplies to the north of the Kyrgyz Republic from Kazakhstan, the company Gazprom Kyrgyzstan is forced to temporarily suspend the supply of natural gas to commercial organizations, namely toilets, restaurants and cafeterias. as well as companies that use fuels for productive purposes, in order to fully supply the population and social services. He said so in a statement.