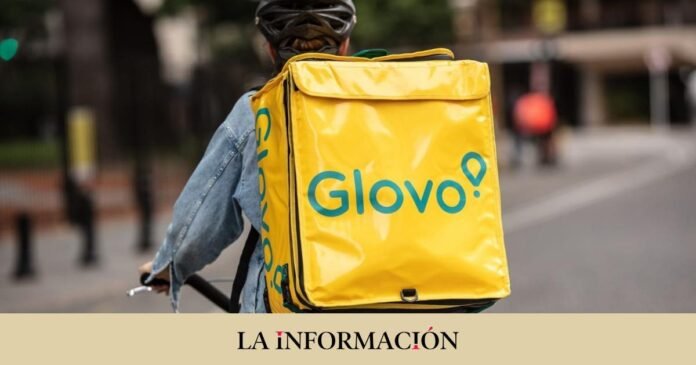 The Labor Inspectorate has proposed a penalty for the delivery company Glovo for a total amount of 57 million euros for employing false self-employed workers and workers having foreigners illegally. As confirmed by sources from the Ministry of Labor, these are actions carried out by the Labor and Social Security Inspectorate (ITSS) in Glovo Madrid.

The sanction proposals, advanced by Cadena Ser, respond to two irregularities. On the one hand, 7,022 lack of registration of workers in the Social Security for an amount of 32.9 million to which is added the settlement certificate, which responds to the lack of contribution of these workers in the General Social Security Scheme and that went up to 19 million.

In addition, 5.2 million euros have been sanctioned for irregular work by foreigners without the corresponding work permit, a measure that affects 813 people. In total, Glovo Spain accumulates 205.3 million in fines (infringement records and settlement records) that progress to 37,348 workers.