HomeLatest NewsLast Apollo 7 astronaut dies in the US
Latest News

Last Apollo 7 astronaut dies in the US 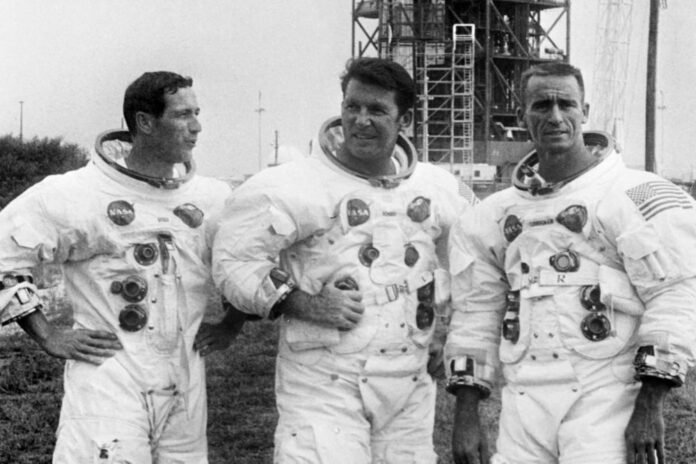 Cunningham died in Houston on Tuesday at the age of 90, the US space agency NASA said. The agency confirmed his death, but did not specify the cause. His family said through spokesman Jeff Carr that Cunningham died at hospital “from complications of a fall.”

Cunningham was one of three astronauts aboard the 1968 Apollo 7 mission, an 11-day space flight that saw astronauts orbit Earth, paving the way for the moon landing less than a year later. Cunningham, then a civilian, led the mission along with Capt. Walter Schirra and USAF Cmdr. Donn Eisele. He was a lunar module pilot on a space flight that took off from Cape Kennedy Air Force Station in Florida on Oct. 11 and landed in the Atlantic Ocean south of Bermuda, NBC News reported.

NASA stated that Cunningham, Eisele, and Schirra completed a near-perfect mission. Their spacecraft performed so well that the agency sent the next crew, Apollo 8, into lunar orbit as a prelude to the Apollo 11 moon landing in July 1969. Eisele died in 1987, Schirra in 2007.

For the first time, Apollo 7 had a camera: the astronauts received a special Emmy Award for their daily television reports from orbit, during which they played games, held humorous signs in their hands, and educated Earthlings about space flight. It was NASA’s first manned space mission since the death of three Apollo 1 astronauts in a fire on the launch pad on January 27, 1967.

Share
Facebook
Twitter
Pinterest
WhatsApp
Previous article
The ‘slowdown’ of the economy and prices will mark the route of tourism on the stock market
Next article
More expensive than diamonds: a ranking of the rarest gems on Earth has been compiled