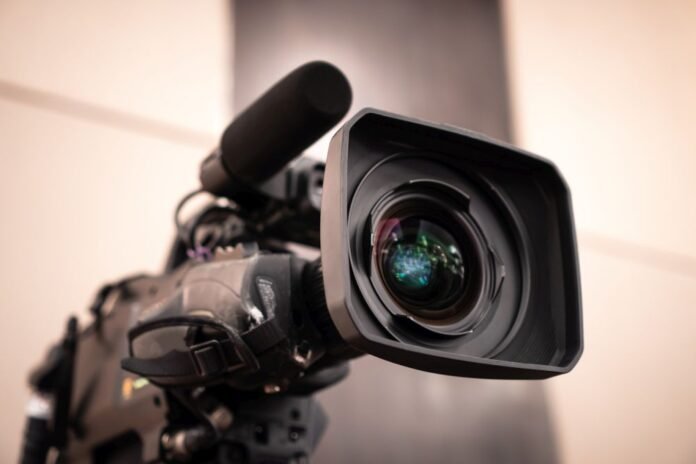 Paatashvili filmed “Siberiada” and the cult “Romance of Lovers” by Konchalovsky, “Running” by Alov and Naumov, “White Flags” – by Nodar Dumbadze, “Goodbye, Boys”.

In 1985, the cameraman was awarded the USSR State Prize for the film “Blue Mountains, or an Incredible Story”, in 2019 – the prize “For Contribution to International Film Cooperation” at the International Film Festival of the Countries of the Commonwealth “Moscow Premiere”.

Share
Facebook
Twitter
Pinterest
WhatsApp
Previous article
Ivan Urgant addressed the fans with a sad statement
Next article
“They demand to sell sperm and cancel weddings for a date”: the star of the movie “Everything will be fine” opened up about the fans