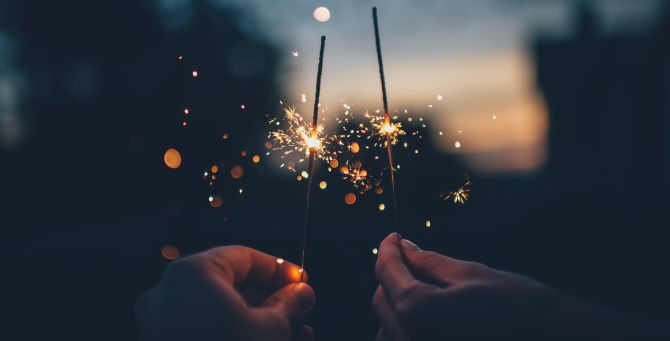 On New Year’s Eve, Liters and the Rostelecom Books service conducted a survey among users to find out whether they believe in New Year’s miracles, whether they will make a wish under the chimes, which book and film adaptation they consider the most festive. . In total, more than 500 respondents from different cities in Russia took part in the survey.

More than 84% of those surveyed admitted that they expect magic from the holidays and hope that their dreams come true. About 80% of those who voted said they believe in New Year’s miracles. 86% will surely make a wish at midnight on December 31.

Users consider Ernst Theodor Amadeus Hoffmann’s fairy tale “The Nutcracker and the Mouse King” to be the most important New Year’s book, Samuil Marshak’s “Twelve Months” ranks second, and “The Night Before Christmas ” by Nikolai Gogol ranks third. Among the film adaptations, respondents pointed to films about Harry Potter, the fairy tale “Frost” and the comedy “Wizards”.

Previously, the Liters book service introduced a new logo for the first time in 17 years. The design was created by Art. Lebedev Studio. Read more here.

Share
Facebook
Twitter
Pinterest
WhatsApp
Previous article
The most useless and luxurious purchases of stars in 2022: watches for the price of an apartment, real estate in the UAE and incredible weddings
Next article
In Karelia, a 12-year-old girl died on the KXan train 36 Daily News