HomeLatest NewsLogistics companies are interested in the Vladimir section of the M-12 highway...
Latest News 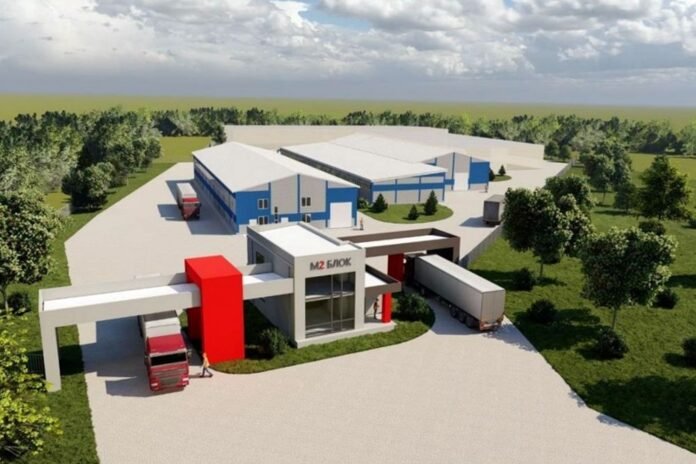 The M-12 Moscow – Nizhny Novgorod – Kazan highway, called “Vostok”, is one of the largest infrastructure projects in Russia. As Alexander Avdeev, Governor of the Vladimir region, has pointed out more than once, this route will become a powerful engine of economic development.

– The creation of such a corridor is a great contribution to the economy of the whole country, including our region. For the region, this will become the axis of the development of new economic zones, will lead to the attraction of new investments, the creation of additional jobs, – emphasized Alexander Avdeev.

The launch of the highway will significantly reduce the cost of maintenance in the supply chain and optimize business processes. After the commissioning of Vostok, the travel time from Moscow to Kazan will be reduced from 12 to 6.5 hours, and from Moscow to Vladimir by more than an hour.

In addition, the construction of a new highway has already led to the development of transport logistics in the region. So, in the village of Pogrebishchi, Sudogodsky district, the M12 Block company built a modern logistics center. It is located in close proximity to the M-7 and M-12 highways (to Moscow – 188 km, to Nizhny Novgorod – 242 km, to Kazan – 642 km, to Murom – 130 km, to Vladimir – 5 km). The territory of the logistics center is electrified and gasified, equipped with video surveillance, security and fire alarm systems. There is paved parking and entrances from the road for euro trucks. The required temperature conditions are maintained in the premises. He bought modern equipment for working inside warehouses – eco-friendly electric forklifts.

One of the Russian companies has already entered the project: the owner of a retail network specializing in the sale of household, digital and computer appliances, which stores its products in a logistics center.

In the future, it is planned to form a powerful logistics cluster on this territory, which will attract additional investment and lead to the creation of new jobs.