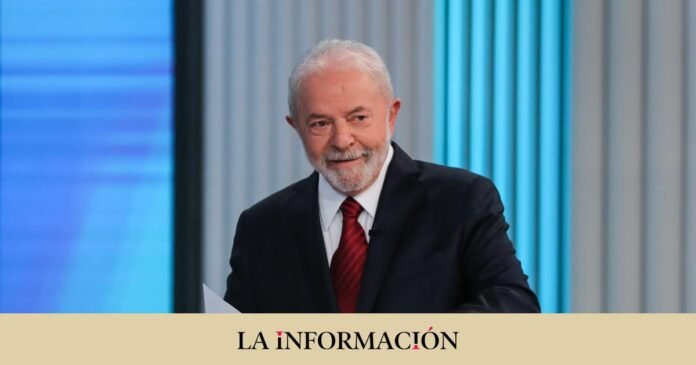 The new president of the Brazilian oil company Petrobras will be the senator of the Workers’ Party (PT) Jean Paul Prates. This has been designated by the president-elect of Brazil, Luiz Inácio Lula da Silva, who will take office next Sunday.

The senator is critical of the company’s current dividend distribution policy. Prates will face the challenges of recovering the strategic nature of the state and reducing the dependence of domestic fuel prices in Brazil on the foreign market.

“I would like to announce the nomination of Jean Paul Prates for the presidency of Petrobras,” Lula said in a message posted on social media. In the message, the president-elect also said that due to his experience -lawyer, economist and specialist in the energy sector- Prates is the one “to lead the company towards a great future”.

After the appointment, the one who will be the new president of Petrobras assured that the state needs to “reconcile” its nature as a mixed economy company and its structure in the Brazilian economy. “Today I received the mission of leading Petrobras for the next few years. I am very honored by President Lula’s indication that he places on me the responsibility of running a company that is the patrimony of all Brazilians,” Prates published on social networks.

The one chosen by the progressive leader to take over the reins of the state oil company will, however, have to undergo a bureaucratic process so that his name is fully formalized, which should happen already in the new year.

Controlled by the State and with shares traded on the Sao Paulo, New York and Madrid stock exchanges, Petrobras is considered ‘the jewel in the crown’ in Brazil. Lula has already anticipated that he intends to modify the pricing policy applied by the company to fuels in the domestic market, which is governed by variations in international markets.

Share
Facebook
Twitter
Pinterest
WhatsApp
Previous article
Children’s lives turned into hell with crime, murder and alcoholism: how a movie destroyed the lives of young stars of Soviet cinema.
Next article
Ovechkin is recognized as the first star of the day in the NHL KXan 36 Daily News