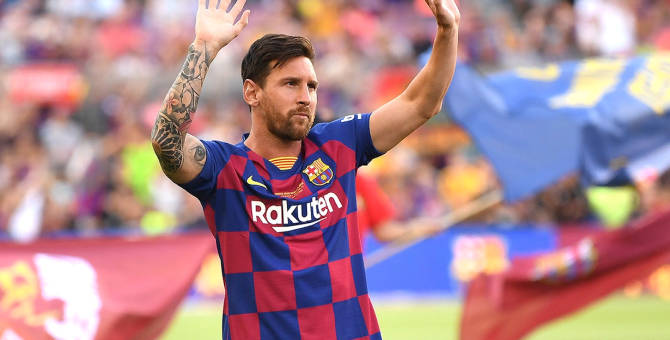 Argentine soccer player Lionel Messi has extended his contract with French club Paris Saint-Germain for one season until 2024. Messi joined him in August 2021, before that he played for Barcelona. About it he writes the publication Le Parisien.

According to the old contract, the athlete would play for PSG until the summer of 2023. Negotiations lasted three months. The footballer was represented by his father and his agent Jorge Messi.

Messi has 12 goals this season. At the World Cup, which was held this year in Qatar, Lionel was recognized as the best player. The Argentine national team, in which the footballer played, won the World Cup.

Earlier, Louis Vuitton showed a new advertising campaign, the main characters of which were football players Lionel Messi and Cristiano Ronaldo. The photos were taken by Annie Leibovitz. The campaign slogan is “Victory is a state of mind.”