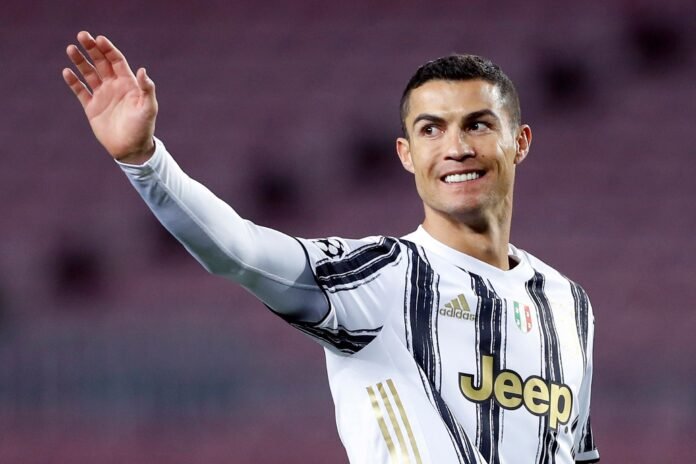 Until recently, the five-time Ballon d’Or and five-time Champions League winner was a Manchester United player. However, after a resounding interview, he was terminated from the contract with Manchester United. Information immediately appeared in the media that Al-Nasr was interested in transferring the famous striker. In particular, the Spanish edition of Marca wrote that the 37-year-old footballer could close a long-term deal until 2030. In addition, Ronaldo will play for the club as a player for only 2.5 years, after which he will become the ambassador of the 2030 World Cup, for which Saudi Arabia applied (along with Greece and Egypt).

According to rumors, Ronaldo will earn more than 200 million euros a year at Al Nasr, including advertising contracts.

Let’s remember that in the Qatar 2022 World Cup, the Portuguese team flew in the quarterfinals. Ronaldo scored one goal during the tournament.