HomeLatest NewsMercadona raises salaries: this will be the payroll of employees in January
Latest News

Mercadona raises salaries: this will be the payroll of employees in January 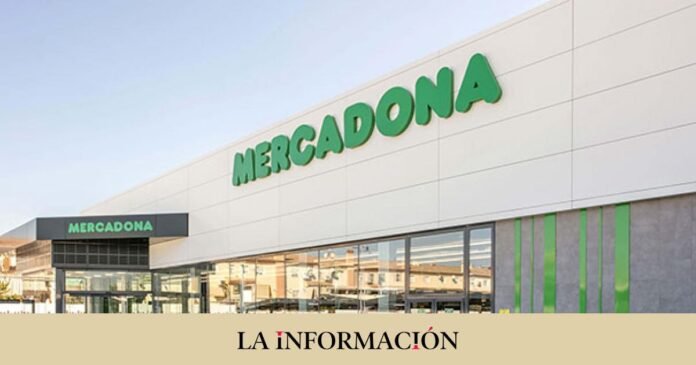 Mercadona employees have good news before the end of the year. They confirm that they will raise the salary of their entire staff. The Management Committee of the physical supermarket and online sales company has agreed, “for consistency with the company’s total quality model, to increase the salary of all its staff in accordance with the CPI, not only on salary as indicated in the Company Agreement, but rather on the total salary of the workforce, including corresponding supplements”, the company reported.

Spain and Portugal, according to the CPI for the month of December for each country. The objective, according to the supermarket chain, is to “maintain the purchasing power” of all the people who are part of the company, because they are the best asset of the clients.

The company, certain that having increased wages in 2022 by 6.5% in Spain and 2.7% in Portugal was going to mean an increase in its fixed costs, launched a series of measures. Among them, improvements in the digitization of its processes and the commitment to raise awareness of the entire workforce in analyzing the costs incurred, movements that have resulted, at the expense of the end of the year, an increase of 9% of its productivity and cost savings of more than 200 million euros.