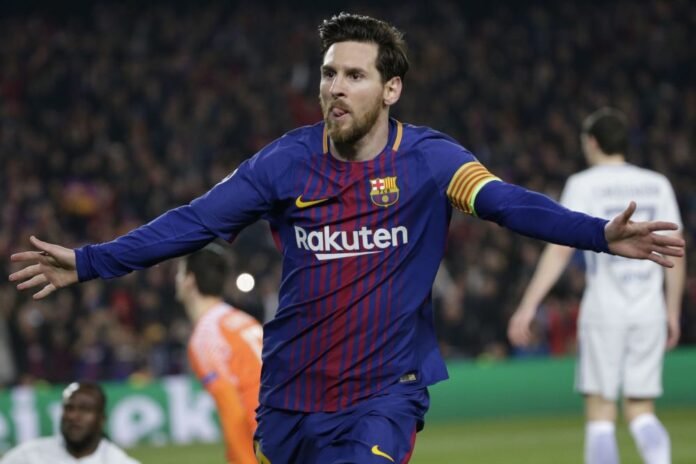 As the doctor writes on his Telegram channel, in the morning Lionel Messi prefers a tonic drink called mate (Paraguayan tea), taking it before breakfast. The first meal includes scrambled eggs from two eggs, 40 grams (in their original dry form) of oatmeal, 30 grams of dried fruits or 50 grams of berries, a few pumpkin seeds. Also on the menu there may be a banana, orange juice.

Some time after breakfast, the athlete goes to strength training, before which he sometimes drinks a little more mate. For lunch, a football player eats baked sweet potato, 250 grams of chicken fried steak, avocado.

“In just one day, Lionel Messi ingests 2,000 kcal and in total practices sports for at least four hours a day,” sums up the doctor, who points out that “this caloric intake is more like losing weight.”

Argentina captain Lionel Messi set three records in the World Cup final. Thus, he became the tournament record for the number of games played, as well as the first player in history to score in all stages of a World Cup playoffs. Furthermore, Messi surpassed Paolo Maldini’s achievement in the number of minutes played in world championships.