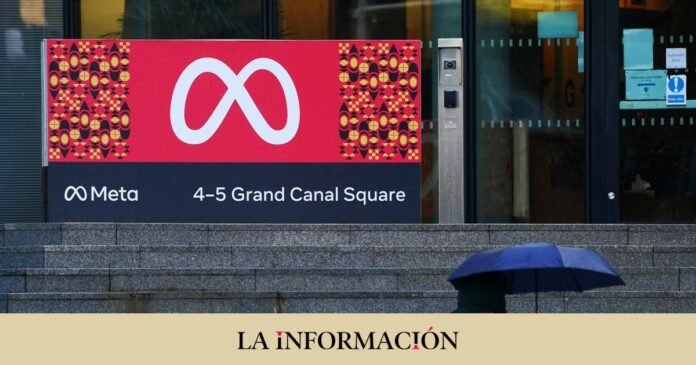 The agreement, which requires the approval of the federal judge in charge of supervising the lawsuit, would end the case opened in 2018 by Facebook users after it was revealed that Cambridge Analytica, linked to the presidential campaign of Donald Trump in 2016, accessed the data of up to 87 million users of the social network.

“We are seeking an agreement because it is in the best interest of our community and shareholders,” a Meta spokesperson said in an emailed statement. “Over the past three years, we’ve renewed our approach to privacy and implemented a comprehensive privacy program. We look forward to continuing to build services that people love and trust with privacy at the forefront,” he adds.

In the summer of 2019, Facebook was fined by the Federal Trade Commission (FTC) and the United States Securities and Exchange Commission (SEC) with fines of 5,000 and 100 million dollars (4,709 and 94 million euros), respectively. , for the Cambridge Analytica case. In addition, the FTC then urged the multinational to create a new corporate structure in order for Facebook to be more responsible for the decisions it made regarding the privacy of its users.