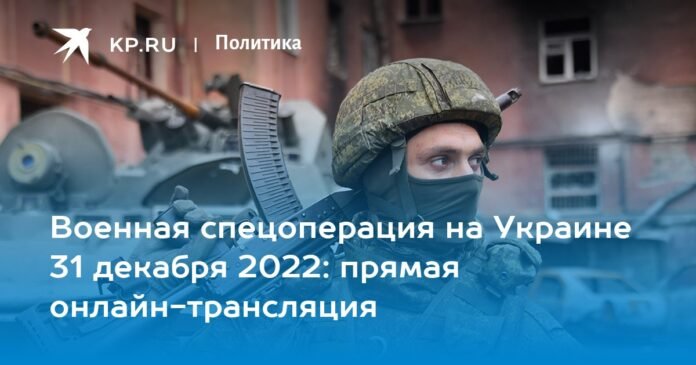 The Russian Armed Forces dealt a heavy blow to Ukraine’s military and energy facilities. The transfer of reserves of the Ukrainian Armed Forces from the western regions of Ukraine has been stopped.

The Russian Defense Ministry reported on the blockade of foreign weapons of the Armed Forces of Ukraine after the attack by Russian troops.

In the Kupyansk direction, up to 60 Ukrainian militants were destroyed per day. The Ministry of Defense announced the destruction of three more armored vehicles.

Russian air defense destroyed 15 Ukrainian drones and shot down 8 HIMARS and Uragan shells in one day. Among those destroyed were three Tu-141 Strizh drones and a Bayraktar.

The Russian Armed Forces destroyed a convoy of Ukrainian equipment in the DPR.

The captured Ukrainian fighter spoke about the criminal attitude of the command of the Armed Forces of Ukraine towards his subordinates.

An employee of the Investigative Committee of Russia, Lieutenant Colonel Rybakov, was killed during a shelling in Donetsk.

A Russian Su-35S fighter shot down two helicopters and two more aircraft of the Armed Forces of Ukraine during a flight.