Mortgage delinquency falls to its lowest level since mid-2011 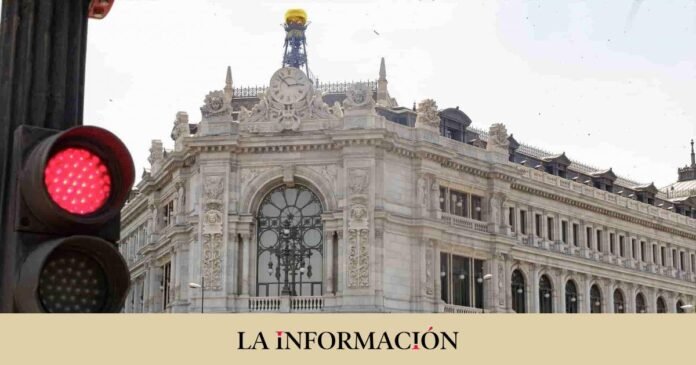 Mortgage delinquency, that which includes non-payment of loans granted for the purchase or rehabilitation of a home, stood at the lowest level since mid-2011 after falling in September to 2.59%, according to data published by the Bank of Spain. It should be noted that this decrease occurred despite the rise in the Euribor, which rose to 2.233% in September.

According to the data published this Friday by the Bank of Spain, delinquency went from 2.71% at the end of June to 2.59% in September. However, consumer credit showed a different behavior, where delinquency rose from 4.59% in the second quarter of the year to 4.68% at the end of September.

As regards non-performing loans granted to the developer and real estate sector, it fell from 4.06% at the end of June to 3.92% at the end of September. This is the lowest rate since mid-2008.

The delinquency of the credits also decreases

As regards non-performing loans granted by Spanish banks, it also fell, although here the data corresponds to the month of October, up to 3.77%. The credit portfolio in force at the end of October totaled 1,222 billion euros, below the 1,223 billion of the previous month, while delinquent loans had been reduced to 46,048 million, 277 million less.

Likewise, the delinquency of savings banks and cooperatives fell from 3.70% in September to 3.68% at the end of October, which also represents the lowest rate since December 2008 and confirms the thesis of the entities that they are not noting an increase despite the worsening of the economic situation. The drop in delinquency occurred despite the fact that the credit portfolio fell slightly, to 1,172 billion euros, while the balance of non-payments did so to a greater extent, to 43,096 million, about 290 million less.