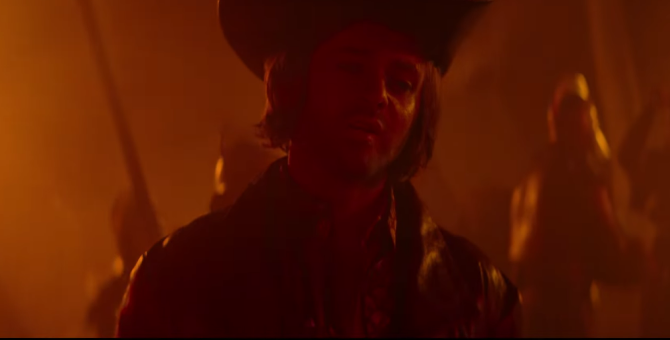 Netflix has shared the first scene of The Witcher prequel, subtitled “Origin” (originally – “The Witcher: Blood Origin”). It is posted on The Witcher Netflix YouTube channel.

Buttercup (Joey Beti) appears in the video, a wandering bard, a constant companion of Geralt of Rivia. This is one of the main characters of The Witcher. In the prequel, the character is involved in a conflict between the Temerian army and the Scoia’tael. Suddenly, time freezes on the battlefield and Jaskier is confronted by his doppelgänger.

On the streaming service, the series premiered today, December 25. The season included four episodes. One of the main roles was played by Michelle Yeoh, known for the films “Everywhere and At Once” and “Crouching Tiger, Hidden Dragon.”

Let’s remember that the action of the show takes place 1200 years before the adventures of Geralt de Rivia. The program will tell about the appearance of the first Witcher. You can see the full trailer here.