Netflix will start charging for account sharing in early 2023 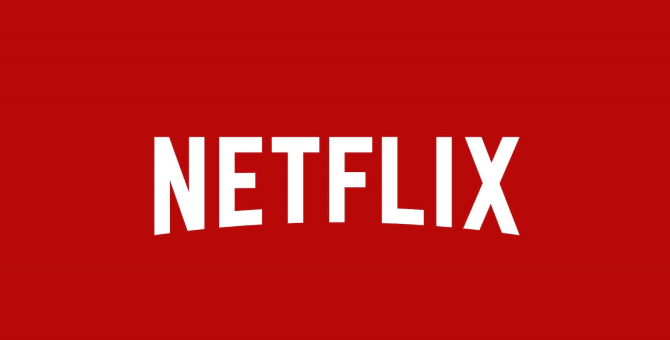 Streaming service Netflix will start charging account sharing fees in the US starting in early 2023. NME writes about it.

The platform will implement the “Add New Member” option for an additional fee of three dollars. In March, the feature was tested in Chile, Peru, and Costa Rica. In July it spread to Argentina, El Salvador, Guatemala, Honduras and the Dominican Republic.

Netflix co-CEO Ted Sarandos told investors in early December that he didn’t expect customers to “like it right away.”

For the first time, the account sharing ban was discussed in 2019. At the time, the streaming service said it intended to implement the new rules in a “consumer-friendly way.”

Recall that from a study by the Parks Associates analysis agency, the most popular streaming service in the United States for 2022 became known: it became Amazon Prime Video. For the first time in ten years, Netflix does not lead the ranking, which this year was in second place.

Share
Facebook
Twitter
Pinterest
WhatsApp
Previous article
Give with one hand, take with the other. Revealed the terrible truth about the allocation of 45,000 million dollars for Ukraine
Next article
This is how the historic rise in the Euribor has affected mortgages during 2022