Netflix will start charging for shared accounts from 2023 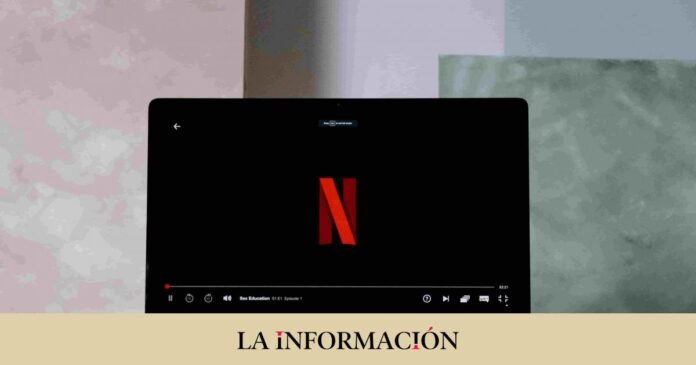 The streaming platform Netflix plans to start charging those who share accounts on the platform at the beginning of 2023, a measure that they had already anticipated despite being aware that their users would not be happy with this move. This policy joins others already announced such as the launch of a more affordable subscription plan with ads.

Shared accounts have become a ‘headache’ for Netflix as subscriptions on the platform fell, after the ‘boom’ of the pandemic. With them, a user pays a subscription, usually the premium, since it supports several simultaneous devices, and gives access to it to other people nearby, with whom they share the costs.

During this year, the company has announced and introduced different measures that anticipated the end of shared accounts, such as a new more affordable subscription plan with ads, the possibility of transferring a profile to a new account or charging an extra to the owner for each additional member who uses it as a sub-account.

Netflix will start next year asking people who share an account to pay to continue accessing content. And it hopes to do so in early 2023 in the United States, as published by The Wall Street Journal.

However, the platform is aware that users will not be satisfied with this change, as Netflix co-CEO Ted Sarandos made clear in a meeting with investors at the beginning of December. Sarandos confessed that it was an unpopular decision, but he had to make sure they understood the value of paying for the service.

Share
Facebook
Twitter
Pinterest
WhatsApp
Previous article
The Afghan authorities have banned any form of education for women, including school.
Next article
Chernyshenko has been instructed to develop and approve digital transformation strategies for new regions by the end of 2023 KXan 36 Daily News