HomeLatest NewsNew aid of 200 euros from January: you only have to claim...
Latest News

New aid of 200 euros from January: you only have to claim one requirement 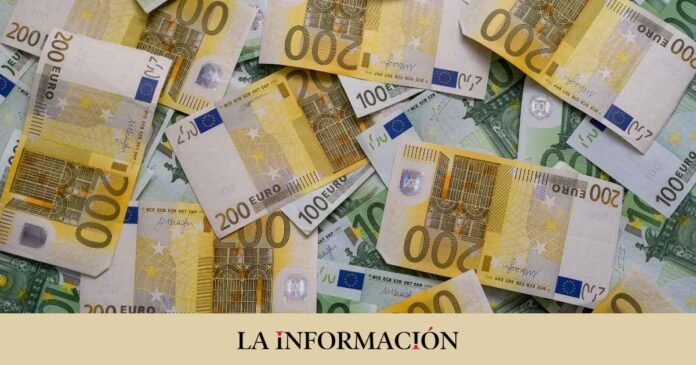 If only six months ago the Government of Spain launched the check of 200 euros for individuals with low income and wealth, in a single single payment, now the Executive prepares the new help of 200 euros to buy food. Although it is true that the battery of anti-crisis measures has until next Saturday, December 31, to be approved, Pedro Sánchez obtained the entry into force of this subsidy with the aim of not only reaching economically vulnerable families, but also to It reached the Spanish middle class, which suffers daily from the ravages of the high inflation rate which, for the month of November, moderated by 6.8%. But we must not forget that this summer, specifically in August, it exceeded two figures, reaching a CPI of 10.4%

The truth is that the battery of anti-crisis measures that the Executive seeks to approve has its expiration date on December 31. However, Pedro Sánchez conceded during a PSOE congress held in Barcelona a few weeks ago that “at the end of this year, when we approve the new aid package for people, the middle class and workers for next year, we will to also incorporate mechanisms to contain food prices”.

However, it should be said that this initiative has also been supported by the Minister of Labor and Social Economy, Yolanda Díaz. The second vice president reported that the aid of 200 euros will be direct and in a single payment made to those families with lower incomes. But it does not seem that it is going to be the only measure that is going to be adopted from Moncloa. VAT will also be lowered on various foods with the aim of minimizing the blow that the escalation of inflation is causing. Among all those basic products, fish would be on the list. However, we will have to wait until next Tuesday, December 27, when the last Council of Ministers of the year is held, to find out if it is part of the battery of anti-crisis measures designed for 2023. But at this point, one wonders which it will be the only requirement to request the new check of 200 euros.

Check to buy food: this will be the only requirement

This direct financial aid, which will be received as of January 2023 in a single payment, will be aimed at the most vulnerable families, that is, those households that will earn less than 1,000 euros per month at home. However, this aid may be managed, as happened this summer with the previous subsidy, by the Public Treasury.