HomeLatest NewsNew check for €200 for food: requirements and when can I cash...
Latest News

New check for €200 for food: requirements and when can I cash it 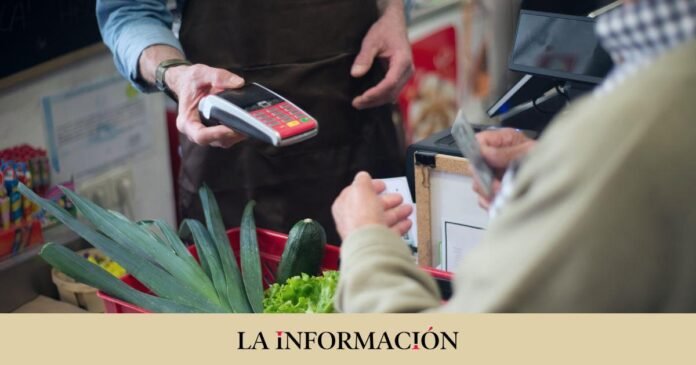 Yesterday, in the Council of Ministers, the Government took a series of anti-crisis measures to deal with the impact of the war in Ukraine on the economy and that today has been published in the Official State Gazette (BOE) with immediate entry into force, while that others will begin to be applied from January 1, 2023. This is already the sixth package of economic measures since March. As the President of the Government, Pedro Sánchez, said during the subsequent press conference, the objective is to continue “protecting vulnerable groups from the increase in the price of food and other basic necessities”.

Among the different measures to lower the price of electricity, limit rent increases or encourage the use of public transport with free passes and discounts, one of the novelties is the new check of 200 euros for vulnerable families with incomes of less than 27,000 euro

Likewise, other mechanisms have been established to deal with the increase in food prices that citizens have been suffering in recent months. These include a reduction for six months of VAT from 4% to 0% basic foods, such as bread, milk, cheese, eggs, fruit and vegetables, among others.

In the same way, another cushioning measure against inflammation and that will alleviate the shopping basket of families is the reduction in VAT on pasta and oil, which will go from 10 to 5%. In addition, it includes a direct line of aid for farmers to deal with the increase in fertilizer prices and a guarantee that this translates into a reduction in the price of food for the final consumer.

Requirements of the check of 200 euros for food

The aid is provided for individuals with up to According to the Government, an item of 1,200 million euros has been provided for this line and, therefore, this check could reach 4.2 million households to “alleviate the detrimental effect in prices caused mainly by the energy crisis derived from the invasion of Ukraine”.

Beneficiaries must have carried out during 2022 an activity for their own account or that of others, for which they are registered in the corresponding Social Security or mutual insurance scheme, or have been beneficiaries of the unemployment benefit or subsidy, in addition to having habitual residence in Spain.

When can the help of the shopping cart be collected?

Of course, some groups will not be entitled to help. Specifically, those who as of December 31, 2022 receive the minimum vital income or pensions paid by the General Regime and the special Social Security Regimes or by the State Passive Class Regime and also those who are directors of mercantile socied.

On the other hand, the amounts corresponding to the NIF of the possible beneficiaries who are domiciled in those autonomous communities will be transferred to the Navarre and Basque Institutions.