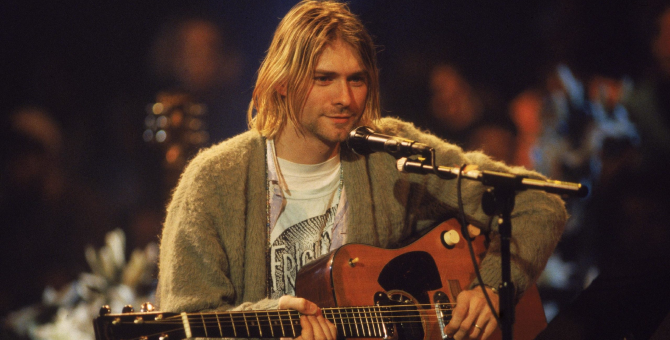 Diana Ross, who began her career at The Supremes, will receive her second such award, her first in 2012 as a solo artist. The other two members of the trio, as well as Kurt Cobain and Ma Rainey, will be honored posthumously.

Statuettes will also be awarded for technical achievements in music. They will be delivered to Andy Hildebrand, the creator of autotune, a technology for adjusting notes to the desired pitch, and the World Society of Sound Engineers. All of the above will be awarded in Los Angeles on February 4, the day before the main ceremony.

The first nominees for the award have already been announced. The leader in number of mentions was the singer Beyoncé, presented in nine categories. Rapper Kendrick Lamar entered in eight categories, artist Adele in seven.

Share
Facebook
Twitter
Pinterest
WhatsApp
Previous article
463,657 retirees will earn more than 3,000 euros per month in 2023
Next article
Maria Lvova-Belova: We are working to find and identify street children living in the territories of the LPR, DPR, Zaporozhye and Kherson KXan 36 Daily News regions