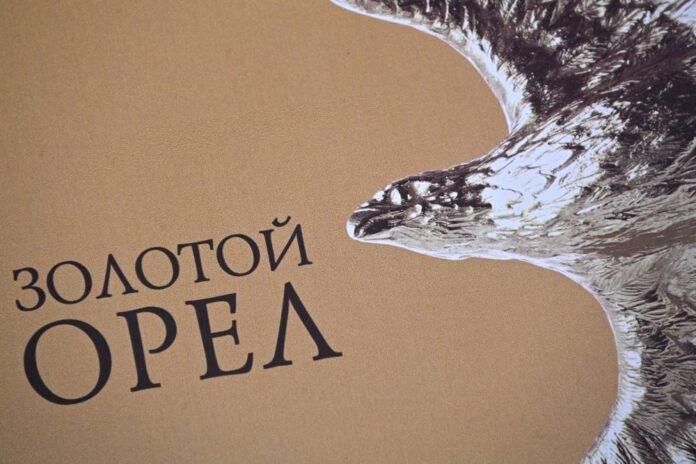 In the nomination “Best Picture” films are presented: “Once Upon a Time in the Desert”, “Heart of Parma”, “Healthy Man”, “First Oscar”, “World Champion”.

In the nomination “Best Television Series” the jury will choose the winner among the projects: “Alibi”, “Elizabeth”, “Correction and Punishment”. In a separate nomination, series for online platforms are presented, the winners are: “Her Honor from her”, “Patient Zero”, “Artist”.

Among non-fiction films, the short list includes: “Balabanov. Belfry. Requiem”, “Voices of the Arctic”, “Phases of the Moon”.

Andrey Kravchuk (“Peter I. The Last Tsar and First Emperor”), Alexei Sidorov (“World Champion”) and Pyotr Todorovsky (“Healthy Man”) claim to win in the “Best Director” nomination. By the way, Todorovsky and Sidorov were nominated for the Golden Eagle as screenwriters for their films. In this nomination, his competitors will be Arif Aliyev (“Once upon a time in the desert”).

Nikita Efremov (“Healthy Man”), Anton Momot (“First Oscar”), Ivan Yankovsky (“World Champion”) claim to win in the nomination “Best Actor in a Motion Picture”. Evgeny Stychkin (“Alibi”), Nikolai Baluev (“Elizabeth”), Igor Petrenko (“Head of Intelligence”) will fight for the statuette in the television nomination for the best actors. Among the best actors of the series on the short list are Oleg Menshikov (“His Honor from Him”), Nikita Efremov (“Patient Zero”), Alexander Gorbatov (“Artist”). The full list of nominees is here.

The names of the winners will be announced on January 27, the ceremony will be held in the Mosfilm pavilion.

Share
Facebook
Twitter
Pinterest
WhatsApp
Previous article
Prince Harry and Meghan Markle accused The Sun of misogyny and did not accept an apology
Next article
More people died on the ship in the movie Titanic than on the Titanic itself.