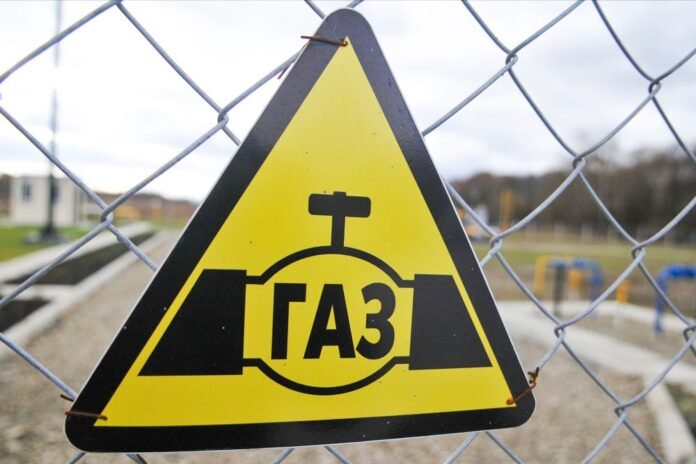 According to him, the introduction of a ceiling on the price of gas shows that Western politicians are not guided by a sound economic calculation, but are only flirting with their voters. “If we talk about long-term prospects, then such decisions cause a deep long-term crisis, destabilization in Europe,” the deputy prime minister emphasized in an interview with TASS.

Alexander Novak also noted that the supply of liquefied natural gas (LNG), which the EU is now focused on, may be unstable, and gas production growth in Norway and the UK is rather short-term. He realized that the resources there are quite limited. “If we talk about LNG, there are no guarantees here either. With consumption increasing in the Asia-Pacific region, Europe will also inevitably face shortages,” Novak added.

The Deputy Prime Minister also explained that this year two positive factors were at play for Europe, so now there is a relatively calm situation with gas and there is no acute shortage. These are the lockdowns in China, which slowed demand growth, and the hot weather, which reduced European consumption. However, even in this case, the EU countries had to reduce gas consumption in 2022 by 40-50 billion cubic meters due to the closure of companies for the production of fertilizers, gas chemistry and metallurgy. “This is just the beginning of the European energy crisis,” Novak stressed.

Share
Facebook
Twitter
Pinterest
WhatsApp
Previous article
In Paris, Kurds, outraged by the murder of three of their activists, staged a battle with police KXan 36 Daily News
Next article
In Britain, a drunken Santa Claus in an armored personnel carrier wreaked havoc on one of the town’s streets KXan 36 Daily News