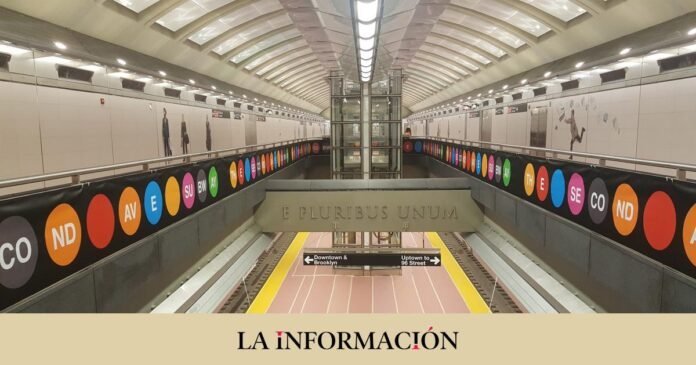 Judlau, OHLA’s US subsidiary, has been a participant in contracts with a value of Among all these projects carried out for the Metropolitan Transportation Authority, it is worth highlighting the reforms used to improve the subway system, since Judlau is currently investing in the accessibility of eight stations that belong to the Big Apple.

The project is valued at a total of 126.3 million euros and incorporates a total of 18 lifts that will improve accessibility in five districts of the city. To this contract must be added a series of structural repairs to bridges and elevated structures on the Dyre Avenue and White Plains Road lines, within the Bronx, for a total value of 88.4 million euros.

These investments are complemented by other projects already completed by the MTA, such as the conditioning of the 72nd street station, valued at 251.9 million, as well as the rehabilitation of 63rd street, valued at 199.5 million as part of the project Second Avenue. Likewise, the reform of the South Ferry terminal, the reopening of the Montague subway in Manhattan and Brooklyn, as well as the modernization of the signal system within the Bronx itself, have also been addressed.

These events coincide temporarily with the completion of the design and construction project for the new Elmont station valued at 61.7 million euros, being the first railway station on Long Island built in the last 50 years.

Another major project worth mentioning consists of the improvement of 48.2 kilometers made on the Hudson line for the Metro-North railway for a total of 208.6 million euros. As if that were not enough, Judlau is also the contractor responsible for the modernization of the Canarsie Tunnel, the main connection route between Brooklyn and Manhattan, serving one of the busiest lines of the L subway. Completing the main phase of this construction much earlier than stipulated and with a total of 461.9 million budgeted.