Pension spending increases to 10,943 million and sets a new record 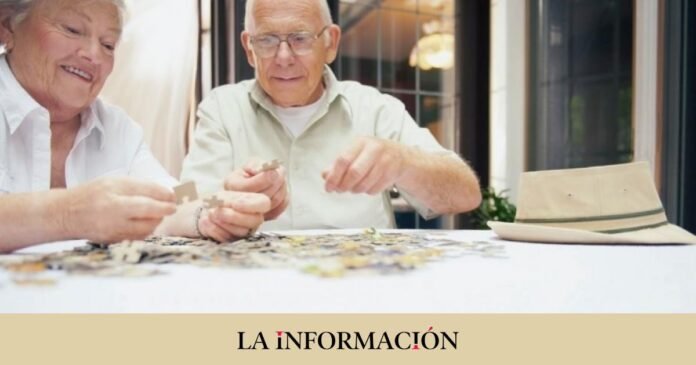 The pension payroll during the month of December has reached the figure of 10,943 million euros. This amount represents a new record and an increase of 6.21% compared to the same month of the previous year. The Ministry of Inclusion, Social Security and Migrations has stressed that this increase in spending represents 4.5% in year-on-year terms.

The Department led by José Luis Escrivá has estimated that spending on pensions was situated within 11.7% of GDP in recent weeks. Reflecting a lower percentage than in 2020, which was around 12.4%, and in 2021, where it reached 12.1%, despite the great impact of the pandemic on GDP during these years.

The retirement pension is the most involved in this exercise, more than 6.2 million people belong to this group, of which 60% are men. While the widow’s pension is received by a total of 1.6 million people, however, 95.9% of this group are women.

Within the schemes, the average retirement pension from the scheme is 1,407 euros per month. The lowest corresponds to the self-employed with a total of 838.6 euros. On the other hand, within the mining sector dedicated to coal, the monthly average stands at 2,455.4 euros. At sea, it stands at 1,398.7 euros.

The average amounts of new retirement additions from the system amounted to 1378.6 during the month of November when the latest data was recorded. In addition, in the last year a total of 388,235 pensions have been processed with the gender gap supplement, raising the average pension of 359,365 women by 61.2 euros. This supplement has been in force since February 2021 and constitutes a fixed amount of 28 euros per month per child.