HomeLatest NewsPeru imposes new sanctions on Repsol for the oil spill on its...
Latest News 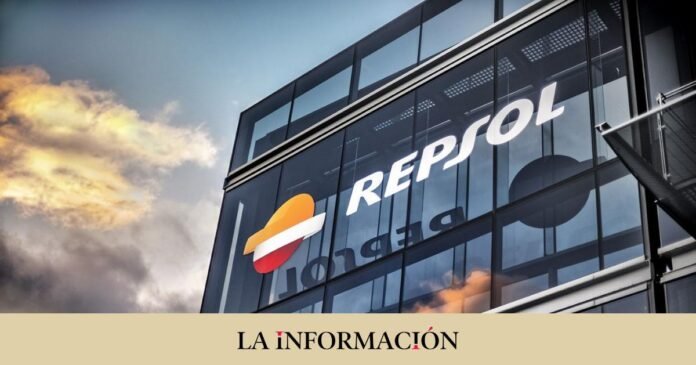 The Agency for Environmental Assessment and Enforcement (OEFA) of Peru has imposed three new sanctions for more than 22 million soles (5.7 million dollars) on the Spanish oil company Repsol for failing to comply with the cleanup and other containment measures in the coastal area affected by an oil spill in January of last year.

The OEFA detailed this Wednesday, according to Efe, that the fines correspond, in the first place, to not having sent the required information on the situation of environmental damage on January 15, 2022, when some 11,000 barrels of oil from the La Pampilla refinery , operated by Repsol, fell into the sea off the coast of Lima and neighboring Callao. The fine for this lack of required information is equivalent to 91,926.40 soles (24,000 dollars).

The second sanction for 18.8 million soles (about 4.8 million dollars) corresponds to non-compliance with the administrative measure referring to securing the area, carrying out containment, and cleaning in the bay area of ​​the Natural Protected Areas and in other affected marine areas. , as a consequence of the environmental emergency.

In turn, the third fine for 3.78 million soles (988,000 dollars) responds to non-compliance with the administrative measure referred to securing the area, containing, recovering and cleaning the hydrocarbon spilled in the affected seawater, and executing the test results. of water and sediments of polycyclic aromatic hydrocarbons (HAPs or PAHs) in the affected area as a result of the environmental emergency.

In this sense, the OEFA, a body attached to the Ministry of the Environment, will extend administrative responsibility and, to date, has imposed six fines on Repsol in the framework of seven administrative sanctioning procedures, three of which have been challenged before the Court of Environmental inspection.

Three other procedures are within the legal term to file a challenge, which expire this month, the agency noted. Until last October, the fines imposed on Repsol rose to more than 10 million dollars for the accident classified by the United Nations as “the worst environmental disaster in recent history” of the country.

“The worst disaster in the country’s recent history,” according to the UN

For its part, Repsol published this week in local media a study by the firm Environmental Resources Management (ERM) on physicochemical and hydrobiological tests on the affected beaches which shows, according to the company, that “100% of the points analyzed comply with the the most demanding international quality standards and national standards” and confirms that “the sea is clean of hydrocarbons” and that the beaches “would be accessible without risk” to health or the environment.