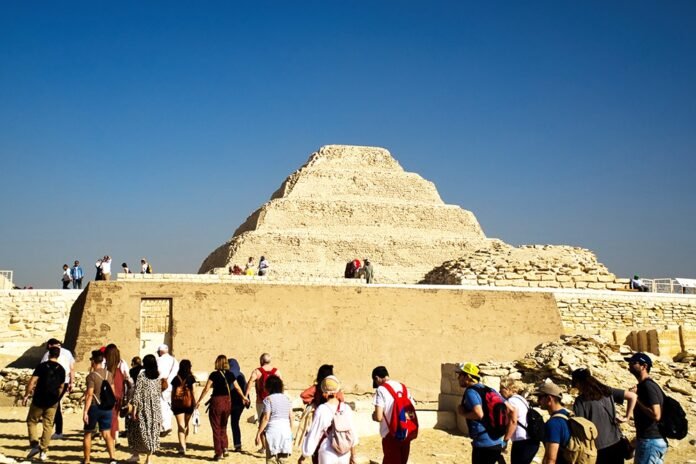 The first thing he did not like was the behavior of the Russians. One of the men was lying on a deck chair, looking at something on the smartphone screen and laughing out loud.

“The second time I felt tremendous disgust when I went to one of the restaurants, and the entire menu was in Russian. There was not a word in English. I lost my appetite. And there were many such situations,” Gomulka continues. indignant.

The journalist also wrote about communication with a couple from Russia on the beach. She asked vacationers about the partial mobilization and “leakage” of individual citizens. The Russians did not like the questions. The man literally “boiled.”

“After this conversation, I tried to avoid the Russians, although there were so many of them that it did not always work,” says an article published on the Onet portal.

Gomulka admitted that next time he would go on vacation to a place where he would have less chance to meet Russians.

Share
Facebook
Twitter
Pinterest
WhatsApp
Previous article
The building in Kyiv that was damaged during the shelling could be the headquarters of the Foreign Intelligence Service of Zelensky KXan 36 Daily News
Next article
Politician: US GOP Faces Crisis Over Ukraine Aid Disputes KXan 36 Daily News