HomeLatest NewsPrince Harry and Meghan Markle accused The Sun of misogyny and did...
Latest News 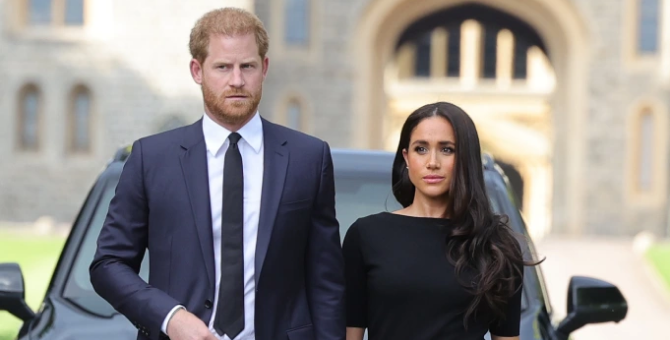 Prince Harry and Meghan Markle did not accept the apology brought by the British newspaper The Sun on Saturday for an article by columnist Jeremy Clarkson. In it, the journalist wrote that the Duchess of Sussex should be led through the streets naked and stoned with excrement.

According to Deadline, Prince Harry and Meghan Markle called The Sun’s apology a PR stunt, as the publication’s representatives did not contact them directly.

“While the public deserves the publication’s regret for its dangerous comments, we would not be in this situation if The Sun did not continue to capitalize on hate, violence and misogyny,” a spokesperson for Harry and Meghan said.

He added that “a real apology would be to change their ethical standards” and the way they report, which hasn’t happened yet.

The Sun has previously said that the columnists’ opinions are their own, but as editors, they understand that with freedom of expression comes a responsibility. “We at The Sun regret the publication of this article and sincerely apologize.”

Share
Facebook
Twitter
Pinterest
WhatsApp
Previous article
The United States is ready to create a new conflict in which China and Russia will be involved. The first step has already been taken
Next article
Nominees for the “Golden Eagle” award became known KXan 36 Daily News