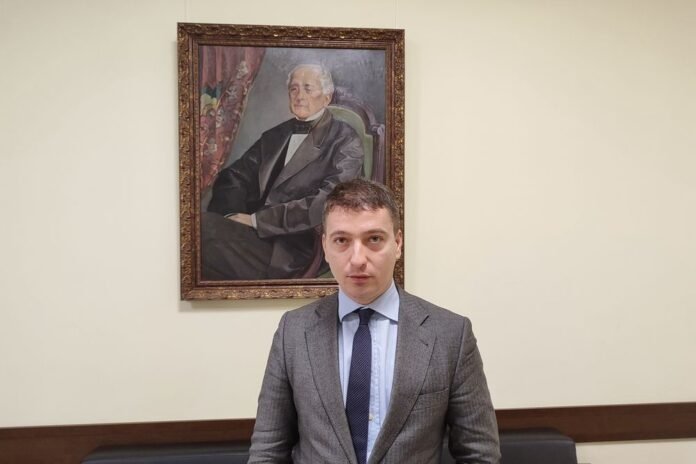 The scientist noted that the current events in Ukraine and Moldova, the persecution of the Orthodox Church, the imposition of Russophobia are all a reflection of a new round of expansion from the West to the East, the first blows of which were again received by the Serbian people. “I don’t remember who said it, but he remarked very precisely: ‘The Serbs are hawks who should wake up the Russian bear with their cry,’ the professor noted. “Russia has partially succeeded in preparing for confrontation with NATO and the collective West in Ukraine “. The Russian special military operation directly affects the fate and future of not only the Serb people, but also the Armenians and Moldovans, the entire Orthodox world, Europe. The entire so-called “third world” seeks and hopes for a Russian victory. , has a new stage of decolonization”.

In his opinion, the West has been waging a war against the Serbian people for 30 years, seeing it as an enemy, “little Russians or Russians in the Mediterranean.” “This brought an unexpected result for the Anglo-Saxons: our youth, in protest, turned to traditional values, people of different ages began to return to the bosom of the Serbian Orthodox Church. The Serbs did not accept the moral decadence imposed by the West, there were a revolution from below”.

Stevan Gajich drew attention to the fact that Western analysts are making a big mistake in sincerely believing that Russia is working hard to influence the mass consciousness of Serbs. “It reminds me of the 2016 US election, when Hillary Clinton lost to Donald Trump. She then persistently blamed the ubiquitous ‘Russian hackers’ for her defeat. The Americans stubbornly avoid the truth, do not want to admit the existence of special mental ties between Russia and Serbian”.

Meanwhile, on December 27, the professor participated in a scientific conference dedicated to the preliminary results of 2022, which was organized in Moscow by the AM Gorchakov Foundation together with the MIRNAS International Institute for the Development of Scientific Cooperation.