HomeLatest NewsPutin closes the oil tap to countries that set a ceiling on...
Latest News 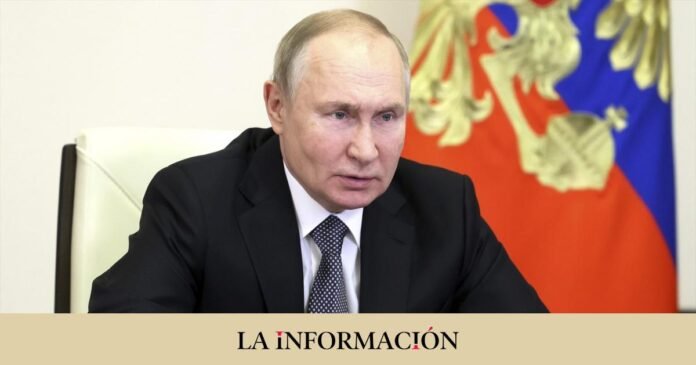 Vladimir Putin, President of Russia, has made public the signing of a decree with measures to respond to the recent agreement to impose a cap on the price of Russian crude oil, including a ban on the supply of Russian oil and other derivative products to these countries.

The decree collected by Europa Press “on the application of special economic measures in the fuel and energy sector in connection with the establishment by some foreign States of a maximum price for Russian oil and petroleum products” will enter into force on February 1, 2023, through July 1, 2023.

The measure contemplates the prohibition of the supply of oil and petroleum products from the Russian Federation “to those who prescribe a maximum price in the contracts,” according to the Tass agency. Likewise, the order signed this Tuesday also prohibits the supply of Russian oil to foreign buyers if the contract uses a price cap mechanism.

In this regard, the Russian Ministry of Energy will monitor compliance with the presidential decree on retaliatory measures against the introduction of a ceiling on Russian oil prices. In early December, the states of the European Union, together with the G7 and Australia, agreed to set a ceiling of $60 on the price of Russian oil transported by sea.