Rafael del Pino increases his stake in Ferrovial to 20.44% by reducing capital 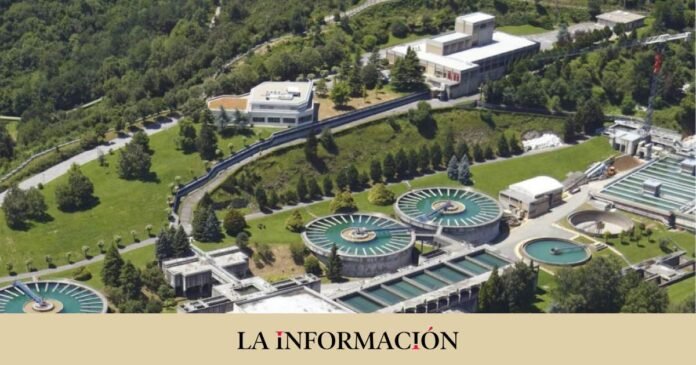 Rafael del Pino has increased his stake in Ferrovial to reach the historical figure of 20.44%. The largest increase since the manager divided the shareholding controlled by his family in 2015, as stated in the data of the National Securities Market Commission (CNMV). The increase in the participation percentage is due to the capital reduction of 4.5 million euros carried out by the company two weeks ago to increase shareholder remuneration, which has automatically increased its participation and the rest of the shareholders.

In August 2015, the company through which the Del Pino family owned 40.8% of Ferrovial, Portman Baela, proceeded to transfer all of its stake in the group to its indirect partners, the Del Pino brothers. . As a result of these operations, the president of the company obtained a representative package of 20.1% through his company Rijn Capital. Since then, its participation has fluctuated between a minimum of 19.836% and the maximum marked now.

After Rafael del Pino, the next largest shareholder is María del Pino (8.2%). The rest of the shareholders have not communicated the updates of their participations, but the fund The Children’s Investment stands out, with 6.4%, Leopoldo del Pino (4.1%), BlackRock (3.17%) and Lazard (3% ).

Share
Facebook
Twitter
Pinterest
WhatsApp
Previous article
What will happen after the fall of the Ukrainian rocket in Belarus: “There is a plan”
Next article
Putin introduced billing fines for censorship KXan 36 Daily News