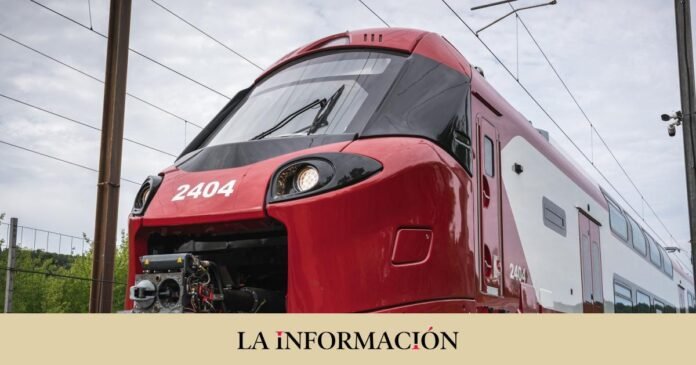 Renfe reactivates its subsidiary Alquiler de Material Ferroviario after leasing a total of 21 trains from Alstom on its Coradia platform to provide service on Leo Express, a railway operator in the Czech Republic that is 50% owned by the Spanish company. Thus, it becomes the first international operation carried out by the leasing subsidiary, originally created to put up for sale all the surplus material that Renfe was going to have, especially that corresponding to merchandise.

With this movement, Renfe becomes a new driver of the rolling stock market, where -at least in Spain- the rental regime is not as much the order of the day as that of acquisitions. In this way, it tries to position itself and consolidate its presence in Central Europe with its subsidiary Leo Express, in search of attracting OSP services (public service obligation, subsidized by each State) to provide in other markets.

The 21 leased units will allow Leo Express to operate services in Slovakia, between Bratislava and Komárno for the next 10 years. The start of operation is scheduled for December 2023 and for its provision it is necessary to have these 21 self-propelled trains.

Renfe explains that the fleet that best suits this international project are the Coradia LINT 41 trains, owned by Alpha Trains Europe, a range of regional and intercity units manufactured by Alstom. The lease contract stipulates that the trains must be fully delivered by August 2023 with an expected completion date of this agreement in December 2032.

Leo Express is an operator with 10 years of presence in the European market. It began to carry out routes on the Prague-Ostrava commercial line; in 2014 it expanded to Slovakia, where the international line Praga-Kosice operates; and later connected the Czech Republic with Krakow, in Poland.

It also provides regional services since 2019 in the Pardubice (Orlice) region and operates bus services between Mukachevo and Kosice, which have been increased, among other things, to allow many Ukrainian citizens to flee the war.