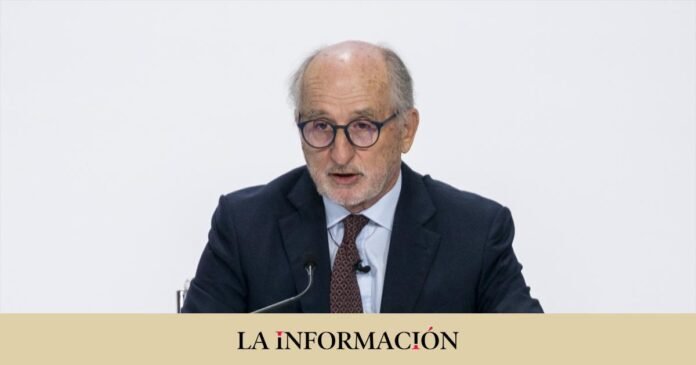 The energy multinational Repsol has announced the execution of a capital reduction worth 50 million euros after redeeming the same number of treasury shares, all with a nominal value of one euro and representing approximately 3.63% of the share capital. .

As the company announced to the National Securities Market Commission (CNMV) this Thursday, the Board of Directors approved the operation on October 26, and its objective is to redeem its own shares in order to improve the shareholder remuneration thanks to the increase in earnings per share.

Repsol seals an alliance with Fnac

Repsol continues with its particular commercial ‘war’ for customers to win electricity and gas. The objective of the energy is to continue with an organic growth in this business. The oil company bought the assets of Viesgo and its trading company at the end of 2018 with 750,000 customers and Repsol Luz y Gas already exceeds 1.6 million.

As La Información has learned, the company has gone one step further and this month has signed an alliance with Fnac to offer its electricity and gas rates in ten stores. All customers who contract at one of these centers will also get discounts on refueling and credit on their Waylet mobile application.

Specifically, Repsol currently has 1.1 million electricity customers in the free market and 190,000 in the regulated market, as well as another 310,000 in the free gas market. The company is not authorized to offer the Last Resort Tariff (TUR) for gas. The four companies that by law can offer it -through their respective regulated marketers- are Naturgy, Iberdrola, Endesa and Total Energies.