HomeLatest NewsRonaldo said that in Europe he won all the trophies KXan 36...
Latest News 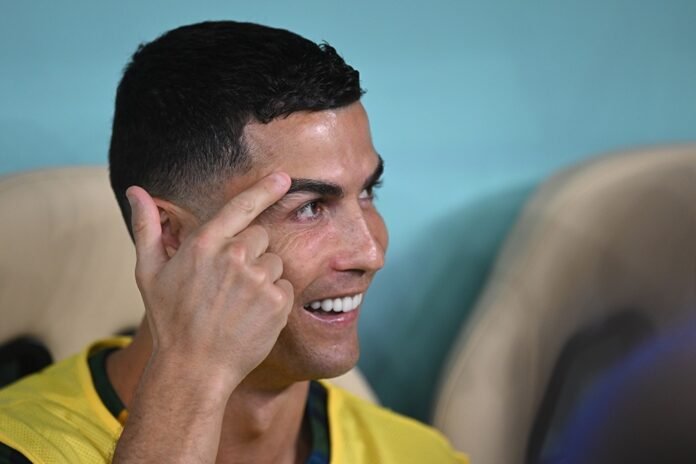 Tuesday sees the presentation of the rookie star of the Al-Nasr club, Cristiano Ronaldo. The 37-year-old Portuguese spoke about why he decided to make this transition.

“In Europe, my work is complete, I won all the trophies. Now this is a new challenge for me,” Ronaldo was quoted as saying by Sky Sports.

Ronaldo has signed a contract with Al-Nasr until 2025. According to this agreement, he will earn about 200 million euros a year.

In November, the five-time winner of the Champions League and owner of the Ballon d’Or left the English “Manchester United”. The reason was a scandalous interview.