Roskomnadzor blocked the new website of the Dozhd TV channel* 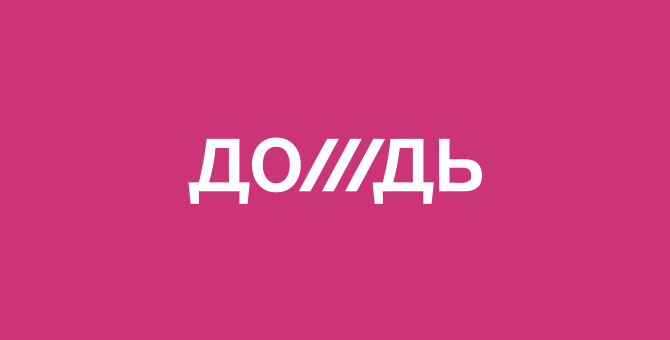 The new website of the Dozhd TV channel (recognized as a foreign agent in Russia. – Note from BURO.) tvrain.tv has stopped opening for users located in Russia. It is only accessible via VPN. Write about this “Kommersant”.

The previous Dozhd site was blocked by Roskomnadzor on March 1, 2022 due to fakes about the Russian military. In May, the media tried to challenge the decision in court. During the consideration of the lawsuit, a representative of the General Prosecutor’s Office, justifying the decision to restrict access to Dozhd, stated that the operation of the canal threatened the “stability of the constitutional order and security” of Russia.

The General Prosecutor’s Office considered that Dozhd published “deliberately false information about the actions of Russian military personnel” as part of the military operation in Ukraine. In addition, according to a representative of the General Prosecutor’s Office, the channel transmitted the position of Western countries and generated protest spirits in society.

Dozhd TV channel suspended work two days after the site was blocked. He returned to work in July. The TV channel received a license to broadcast in Latvia. It was reported that the channel’s studios would be in Riga, Amsterdam, Tbilisi and Paris.

Later, the Latvian authorities decided to cancel Dozhd’s broadcast license. This was stated by the head of the Latvian National Electronic Media Council (NEPLP), Ivars Abolins. He attributed the decision to threats to national security and public order.