HomeLatest NewsRussia has lost a third of major artists due to emigration and...
Latest News

Russia has lost a third of major artists due to emigration and performance bans. 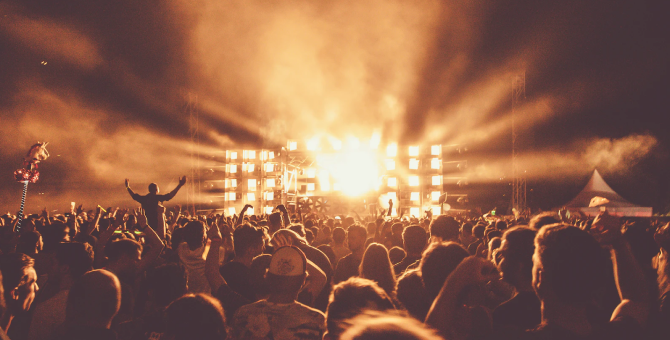 The Russian concert market in 2022 decreased by at least 30%. The main reasons are emigration and the ban on performances. RBC writes about this with reference to the head of MTS Entertainment, Mikhail Minin.

According to Minin, new artists appear, but “it will not be possible to quickly grow an artist who can gather thousands of people for a concert. There is a big difference between how many people listen to an artist live and how many people pay for concert tickets. As a result, only a few make it out to the meetings in the great halls.”

Earlier it became known that the income of Russian musicians from crowdfunding in 2022 amounted to 105.9 million rubles, 17% more than in 2021. Artists often raise funds to record an album, organize performances or shoot videos.