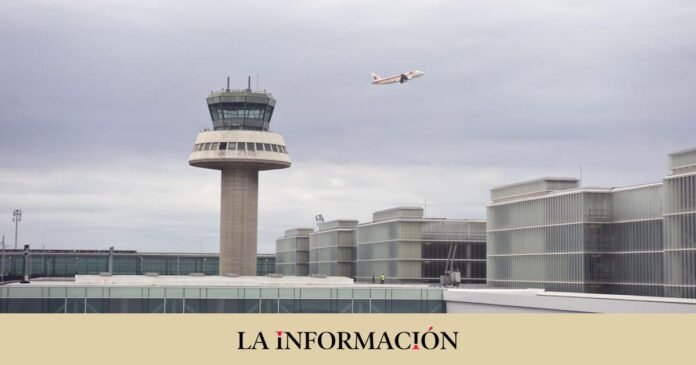 The strike called by USO and Sitcpla against Ryanair will end on January 7, concluding with an initiative that enacted labor improvements for cabin crew since August 8. In this way, USO has confirmed that in the current scenario it is impossible to maintain mobilizations that currently do not pose any problem for the airline.

The revolt began with relative force, causing numerous delays and occasional cancellations on each day of the strike, but as the months went by its impact on Ryanair’s operations decreased until it was practically nil. In this context, the unions involved have claimed that Ryanair has not shown “the slightest attempt to approach” them, but has publicly stated its refusal to engage in any dialogue with the representatives chosen by its crew members.

In addition, according to the unions, the Labor Inspectorate issued a report determining that Ryanair violated the right to strike of its cabin crew and replaced striking workers with others not linked to the workplace after receiving a US complaint.

Recently, the CEO of Ryanair, Eddie Wilson, described as “absolutely unnecessary” the strikes that the cabin crew of the Irish airline have been carrying out in Spain for months. “They are planning strikes in the middle of the negotiation. The main function of a union is to improve the conditions of its members and the company tries to reach agreements to be sustainable. This relationship has been dysfunctional in the last four years,” Wilson added.

The Irish airline entered into a new collective bargaining agreement with CCOO in October to offer improvements in wages and conditions for Ryanair cabin crew in Spain. These improvements include: salary increases for junior cabin crew, regular annual increases for three years until April 2025, as well as more guaranteed fixed salary, instead of variable salary.

UGT, USO, Sitpla and ATR denounced the legality of the agreements and the violation of the right to freedom of association, as well as the legitimacy of CC.OO, before the Social Court of the National Court. to sign a limited effectiveness agreement with the company, asking, among other things, that the agreement no longer apply to the entire crew.

However, the National Court has ruled that the extra-statutory agreements reached between the CCOO union and Ryanair for cabin crew do not imply any harm to union freedom in terms of activity and collective bargaining, nor do they condition the TCP to their prior affiliation to CCOO for the application of said agreements.

Share
Facebook
Twitter
Pinterest
WhatsApp
Previous article
Stanislav Sadalsky is ready to sue Lenkom, defending the “truth”
Next article
Russian Ministry of Defense: in the Nikolaev region, the American M777 artillery system was destroyed, and in the Donbass, the AN / TPQ-37 counter-battery radar – Rossiyskaya Gazeta