HomeLatest NewsSánchez extends the ceiling on the increase in the rental price for...
Latest News 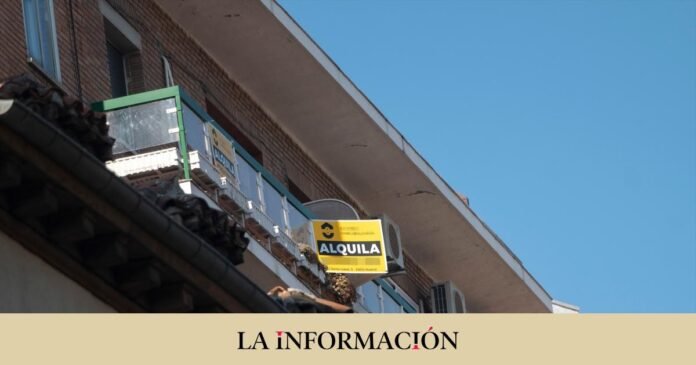 Spaniards pending to know whether or not they will follow the measure approved by the Government on rental contracts are relieved after the announcement by the President of the Executive, Pedro Sánchez, of a six-month extension for those that end before June 30, 2023

It has also extended until December 31, 2023 the limitation of 2% in the annual review of the rents of the contracts in force and the suspension of evictions and releases to vulnerable families, as announced by the President of the Government, Pedro Sánchez.

The measure to extend rental contracts without changing the conditions was already in force for almost two years -until February 28- due to the covid pandemic. Just like that time, this time it will affect new tenants who sign the lease for the first time.

According to data from the Ministry of Transport, Mobility and Urban Agenda (Mitma), in Spain there are some 3.5 million rented homes. The extension of the 2% ceiling for updating income that the coalition Executive decreed last March and which expired this week was one of the measures agreed with Bildu in the negotiation of the General State Budget for next year.