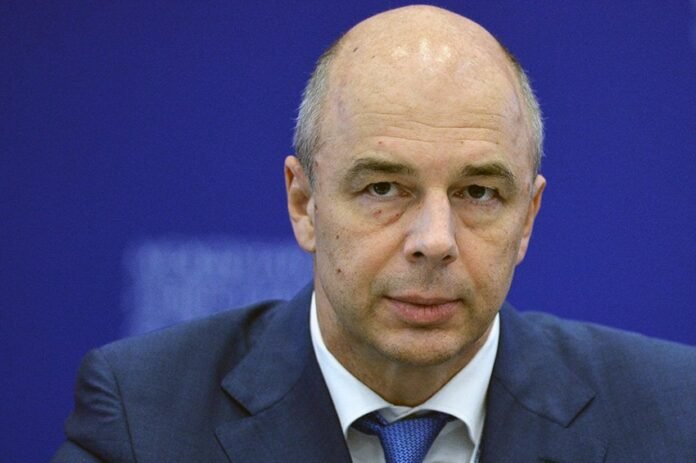 According to him, the task of the Ministry of Finance and the government is to ensure that, despite price restrictions and sanctions, price fluctuations on world markets, all obligations provided for in the budget are fulfilled. “So it will be,” Siluanov emphasized, adding that such restrictions would not affect the budget in any way.

The minister recalled that recently the authorities have been following a responsible financial course and trying to insure against changes in the prices of raw materials, reports RIA Novosti. To do this, a budget rule was introduced that restricts the use of oil and gas budget revenues. This made it possible to run a balanced policy with minimal deficits, and somewhere in surpluses, and accumulate reserves in the National Welfare Fund. The minister added that this policy will continue in the future.

“Financial stability and independence are our principles of our activity,” Siluanov said.

Earlier, the head of the Ministry of Finance said that the deficit of the federal budget of the Russian Federation this year will be about 2% of GDP. According to him, by the end of the year a fairly significant amount of budget spending will be made, including partly at the expense of next year’s spending. Next year, according to the plan, there will be approximately the same deficit, Siluanov noted.