HomeLatest NewsSoria and Teruel repeat in 2021 as the provinces with the fewest...
Latest News 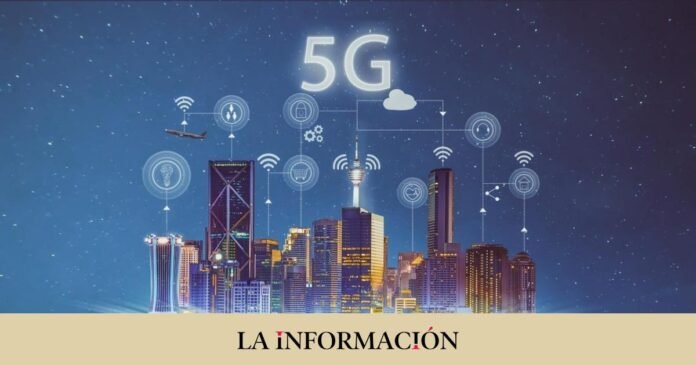 The National Commission for Markets and Competition (CNMC) has published the latest data on the number of 5G base stations in Spain, and the provinces of Soria and Teruel, with 6 and 11 respectively, repeat for the second consecutive year as the provinces that have less use. These figures correspond to the end of last year and are the only update on the status of regional use of 5G carried out by the CNMC.

Throughout 2021, two 5G stations were installed in Soria and nine in the Aragonese province, which Ceuta accompanies on the podium with the lowest penetration of this technology, with 16 stations. On the contrary, Madrid leads the use with 1,173 stations, followed by Barcelona, ​​which has 837, and Alicante, with 512.

If we look at the autonomous communities, Andalusia with almost 2,000 teams leads the list, followed by Catalonia (1,227) and Madrid, with the aforementioned 1,173. At the opposite extreme are, excluding the autonomous cities, La Rioja (65) and Navarra (95), the only regions that had less than a hundred stations at the time the CNMC collected the data.

Last year, the Government auctioned the 700 MHz band, which has commitments for the use of 5G in three years in all towns of at least 20,000 inhabitants. For this reason, the figures for 2022 are expected to significantly increase the number of stations in Spain, since the operators have planes to reach more than 1,000 municipalities, as they have been communicating.

Thus, Orange has exceeded 1,500 municipalities in which its 5G network is present, while Telefónica has reached nearly 1,700 municipalities and Vodafone set itself the goal of ending the year with more than 1,000 localities with access to its 5G network and has bet for turning this technology into an alternative to fiber optics in homes with your 5G Home.