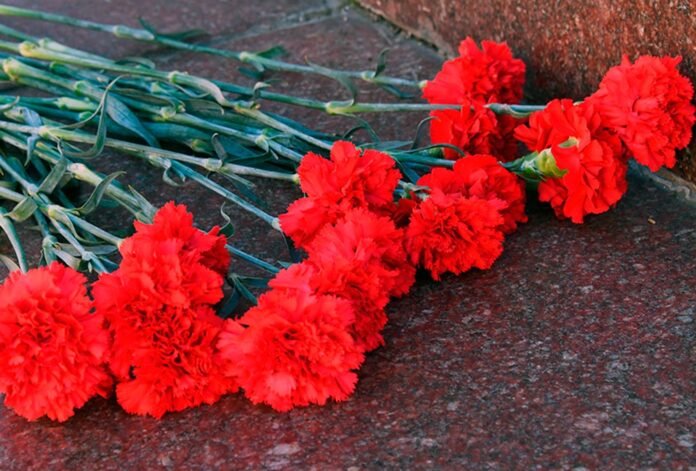 Toto Tarashevich Adzhapua was born on March 10, 1938 in Otapa, his father is a well-known long-liver in Abkhazia Tarash Adzhapua. In his student years, he composed his first song “Sandu”-with the words of the poet Boris Gurguly. In 1964, after graduating from college and university at the same time, he entered the vocal department of the Tbilisi State Conservatory. Mentor – opera singer, People’s Artist of the USSR Pyotr Amiranashvili. After studying for two years with Amiranashvili, Adzhapua moved to another teacher – Professor Dmitry Shvedov, author of the first Abkhazian opera “Alamys”.

Adzhapua graduated from the Conservatory in the singing class in 1969 and, having received a second university diploma, returned to Abkhazia. She worked as a soloist of the Abkhazian State Philharmonic Society, at the same time she taught singing at the Sukhumi Music College. In 1969-1971 she was a soloist of the Tbilisi Opera and Ballet Theater. Next – soloist of the Abkhazian State Philharmonic Society, soloist and conductor of the State Choir of the Republic of Abkhazia. Since 1978 she is a member of the Union of Composers of the USSR.

In the 1970s, he starred in the musical “Blue Hares, or Musical Journey” and the famous historical and biographical epic “Little White Riding Hood.”

Toto Adzhapua is the author of more than 600 musical pieces – instrumentals, for children, songs, cantatas and oratorios.