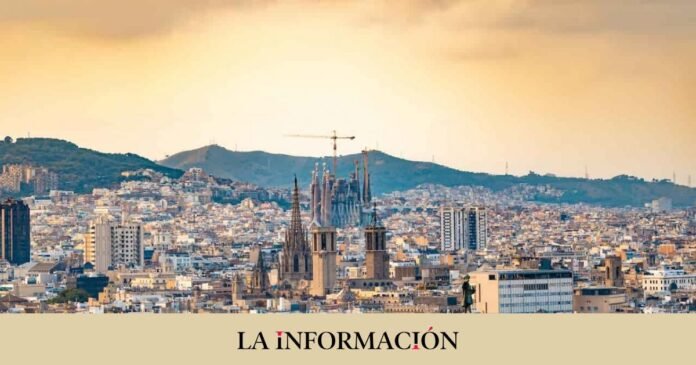 Spain received more than 67 million tourists until November 2022, according to the latest data published this Wednesday by the National Statistics Institute (INE). This far exceeds the data accumulated in the same period of 2021, but is far from the nearly 80 million reached in November 2019, before the start of the pandemic that hit the tourism sector internationally. Consequently, spending also remains below the 87.3 million euros invested on the pre-covid date, although in this case the distance is shorter and the difference is around 7.4 million uros, totaling more than 81,800 million euros spent in our country by visitors residing abroad.

The main source countries of these tourists are the United Kingdom, with close to 14.4 million who have visited some point in Spanish territory, which represents an increase of 269.4% in the year-on-year comparison, but does not reach more than 17 million. registered before the spread of the coronavirus. France and Germany follow the British country, in second and third place, contributing more than nine million visitors in the first eleven months of 2022. However, the number of tourists arriving from this origin is also lower than that registered in 2019

Visitors have spent a total of 81,821 million euros in Spain up to the month of November. Tourists residing outside the European continent account for the largest share, more than 38 million, which amounts to 46.7% of the total. While the United Kingdom represents almost 20% of spending in the tourism sector, Germany slightly more than 13% and France 9.3%. In addition, in the last year there has been a significant increase in spending by the Nordic countries, which have left more than 5.4 million euros in our country, compared to just two in 2021.