Telefónica, Orange and Vodafone close the 5G auction for 36 million 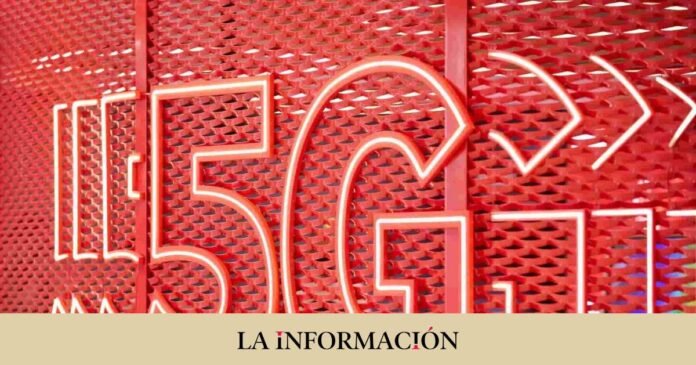 Telefónica, Orange and Vodafone have closed the auction of the last of the 5G bands -the 26 Ghz- with 36.2 million euros raised, 36% less than the starting price, after buying Telefónica 1 Gigahertz (Ghz) spectrum, Orange and Vodafone 400 megahertz (Mhz) each and Globe Operator 200 Mgz (in Castilla y León).

Three lots of national 200 Mhz and practically all the regional ones have been left deserted, except for the spectrum acquired by Globe Operator, based in Valladolid, according to what sources in the sector reported to EFE on Wednesday and, in the absence of details being offered by the Ministry of Economic Affairs. and Digital Transformation.

The Government began this Wednesday the auction of spectrum licenses for the 26 Ghz band in Spain, with a starting price of 56 million euros. Telefónica has paid 20 million euros for 5 lots of 200 Mhz of national spectrum, Orange and Vodafone 8 million each for two blocks of 200 Mhz, respectively, while Globe has bought regional 200 Mhz in Castilla y León for 200,000 euros, the according to sources. All lots have been purchased at the starting price.

The duration of the concession of the acquired spectrum is 20 years, with a possible extension for another 20 years. The amount will be paid, as provided for in the auction, in a single payment to make a request from the Administration once the auction has concluded. In total, 2,400 Mhz have been tendered.

The auction began with a starting price lower than the around 105 million euros proposed by the Government in the public consultation launched in September and the 127 million income for 5G that are contemplated in the general State budget (PGE) of 2022.

The 26 GHz band is appropriate for the provision of electronic communications services, as well as for multiple use cases of low coverage, high capacity and low latency, making it suitable for uses in areas where many devices or people accumulate.

Telefónica, Vodafone and Orange have spectrum in the other two bands, but not Globe Operator Telecom, an operator based in Valladolid and which is participating for the first time in the 5G auction process.