Telefónica will allocate up to 110 million to offset wage inflation 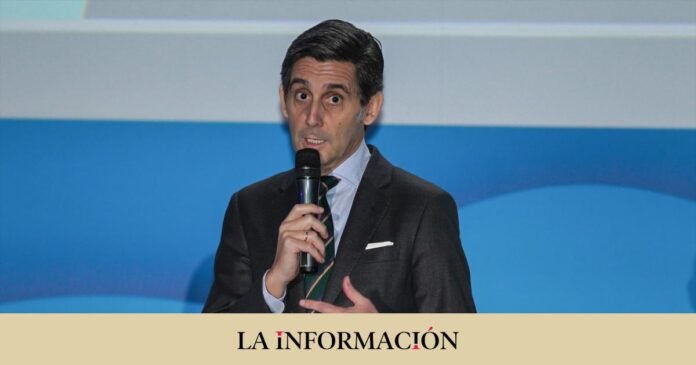 Telefónica must allocate between 90 and 110 million euros to offset the cost of inflation for its employees, according to calculations made by Barclays. The company chaired by José María Álvarez-Pallete organizes with the unions to apply a 7.8% increase in the salary of the entire workforce that is under an agreement. In total, this measure will affect just over 12,800 employees divided between Telefónica España, Telefónica Soluciones and Telefónica Móviles. The increase in 2022 was just over 5%. Specifically, 5.7%.

The company has pending approval of increases for employees outside the agreement, which total more than 3,000, and those of Telyco, the subsidiary that groups its own stores. The investment firm believes that the increase will be somewhat less for these groups, but it will be around 5% to 6%. Barclays maintains a target price of 3.8 euros for the share, which would give it a 10% range, as well as a neutral recommendation on the company.

However, the investment bank warns that the consensus of analysts for the operating result before amortizations (Oibda) and income are very optimistic if the forecasts of additional expenses are taken into account. And it is that everything indicates that the rise in prices will not correct the expected drop in income in Spain.

At the group level, the investment bank does foresee that the company can grow with Brazil and Germany as engines, in the face of possible setbacks in Spain and the markets grouped in Telefónica Hispam.