The 5 foods that have become more expensive on Christmas Eve 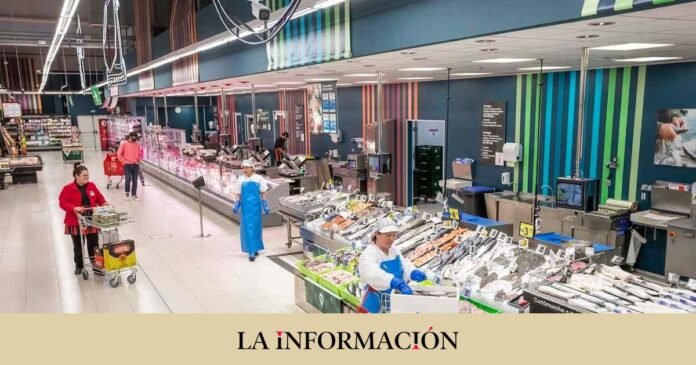 The pularda, according to the OCU, is the only meat that falls in price (-3.1%). As usual, fruits and vegetables are the products where the decreases predominate: pineapple (-7.8%) and pomegranate (-5.2%), with increases only for red cabbage (+1%).

The OCU has announced that normally Christmas foods have increased their price by 8.2% in December compared to the prices they had at the end of November. Contrary to what happened in 2021, where price increases were concentrated before the long weekend, this year the usual behavior of before the pandemic was resumed, when increases accelerated in the fortnight before Christmas.

Compared to last year’s price levels, prices have increased by 4.2% and most products have returned to 2018-2019 price levels. In fact, five of the 16 products in the basket (lamb, poularda, turkey, red cabbage and clams) have the highest prices since 2015, when OCU launched this Christmas price observatory.

What to do to avoid suffering so much from the rise in prices?

In this context, OCU has reiterated its recommendations for those consumers who want to avoid the typical Christmas increases. It is advisable to buy in advance (especially in seafood and fish) or replace the most expensive products with other cheaper alternatives that, although less in demand, can be just as interesting from a nutritional point of view.

Share
Facebook
Twitter
Pinterest
WhatsApp
Previous article
The wrestler, who put his legs in the SVO, began to do 164 jumps on a rope.
Next article
Mash: Injured Rogozin cannot be sent to Moscow for surgery due to bad weather KXan 36 Daily News