HomeLatest NewsThe 6 key deadlines in 2023 for the self-employed to modify their...
Latest News 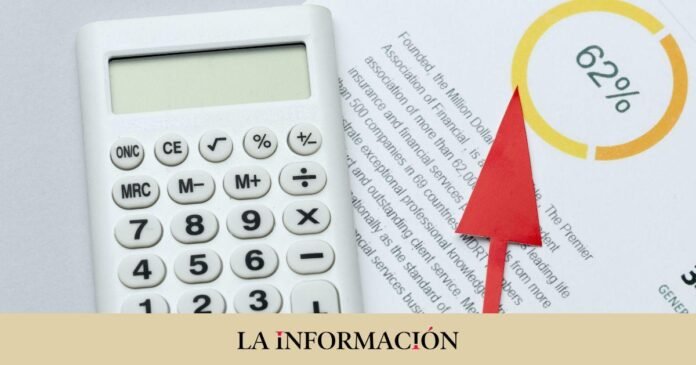 Next year will come with multiple economic and social developments, from the entry into force of the new 200-euro check for the shopping basket to the new contribution system for the self-employed. This is due to the fact that Royal Decree-Law 13/2022, of July 26, 2022, will be produced at the end of August, by which Social Security establishes a new contribution model for self-employed workers and tries to improve the protection for cessation of activity.

In addition, this new contribution system has the novelty that the Tax Agency and Social Security will cross-check the data declared by the group in the Income Tax that is presented in 2024 to find out if it is being applied correctly.

The key to these changes is that the self-employed will be able to modify their quota so that they adjust to their expected work performance in that specific period. Through the Import@ss platform, you must enter the returns and the contribution base will be calculated automatically. Of course, these modifications cannot be made at any time, but a series of dates have been established on which these changes will be made.

As of January 1, when the new contribution system with fifteen sections is implemented, where the contribution bases and quotas will be determined based on the net income of the worker. This is an earlier, progressive step to the actual revenue model that is expected to be completed nine years from now. To facilitate access, Social Security has created a simulator on the Import@ss website where, without the need for identification, the user can calculate the fee that must be paid as of 2023.

What will happen if my net income varies throughout the year? With this new system it will be possible to modify it to adapt to the actual income of the self-employed worker. Of course, it can only be done in a maximum of six determined terms.

Together with said request for change, you must communicate the amount of net returns that you expect to obtain.

This 2023 also incorporates a new reduced flat rate of 80 euros for those citizens who cause initial registration in the Self-employed Regime for the first time. And that it be used during the first 12 months of activity. In addition, self-employed people with a disability equal to or greater than 33%, victims of gender violence or victims of terrorism, may request the application, at the time of registration, of this rate for the first 24 months.

Once that first year has elapsed, the self-employed may also apply another reduced fee. Specifically, they will be those self-employed workers who anticipate that their annual net economic returns will be less than the annual Minimum Interprofessional Salary (SMI), now established at 14,000 euros gross per year. It will have an import of 160 euros during the following 36 months. Likewise, as of January 1, 2023, you must report all the activities you carry out as self-employed to the General Treasury of the Social Security.

Share
Facebook
Twitter
Pinterest
WhatsApp
Previous article
What kind of alcohol and how much will increase in price from January 1, 2023
Next article
As you find yourself, you will spend: three scenarios of the New Year: a BURO beauty box. CHRISTMAS ESSENTIALS