HomeLatest NewsThe aid with which the check of 200 euros for food is...
Latest News 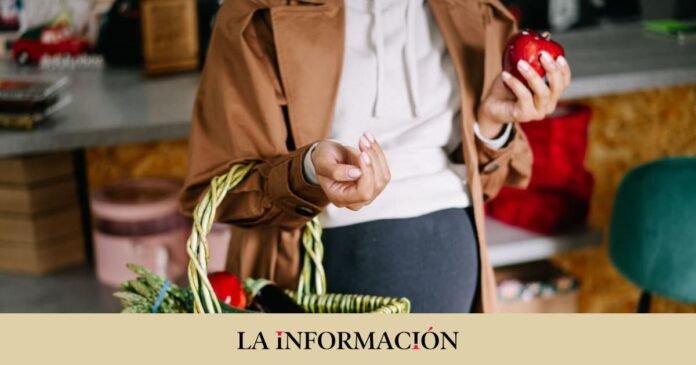 This Wednesday all the details of the new 200 euro check for vulnerable households have been released with the publication of the third anti-crisis decree in the Official State Gazette. This aid seeks to alleviate the rise in food and energy prices as a result of the Russian invasion of Ukraine. However, those who receive the Minimum Vital Income (IMV) or a pension as of December 31, 2022, will not be able to obtain this bonus.

The royal decree especially grants assistance to natural persons who have carried out an activity on their own account or by someone else for which they are registered or have received an unemployment subsidy, provided that their income has been less than 27,002 euros2 and their assets are less than 75,000 euros per year at the end of the year. That is, those who have worked or been unemployed (with benefits) and do not exceed that amount.

Aid with which the check of 200 euros is incompatible

However, those who meet these conditions, but already receive the IMV or pensions from the General Regime and the special Social Security Regimes or from the State Passive Class Regime or equivalent benefits for professionals who are not integrated into the Special Regime from the Social Security for the Self-Employed, you will not be able to get hold of this check to deal with the generalized rise in prices.

Also excluded are persons who are administrators of a mercantile company that had not ceased their activity before the end of the year or holders of participation securities in the funds of a mercantile company that are not traded in organizational markets. If they were their spouses or common-law partners or ascendants up to second by direct line who live at the same address (for example, grandparents with respect to grandchildren) they will not be able to obtain the aid either.

Which is the time limit to request it?

It is necessary to have the habitual residence in Spain to get the direct aid of 200 that will be paid in a single payment by bank transfer to the account that will be indicated in the application process. Citizens will request this check from February 15 to March 31 and will receive a response within a maximum period of six months, with the possibility of appealing in less than 10 days in the event that the request to obtain the bonus is rejected.

The State Tax Administration Agency will be in charge of processing the requests and in the event that a response has not been notified three months after the end of the term (June 30) it may be understood that the request has been rejected by the public body. In the event that once the 200 euros have been paid, it is verified that any of the requirements has been breached, the amount must be returned with the interest corresponding to the delay period.