HomeLatest NewsThe arrival of Russian tourists plummets 83% as a result of the...
Latest News 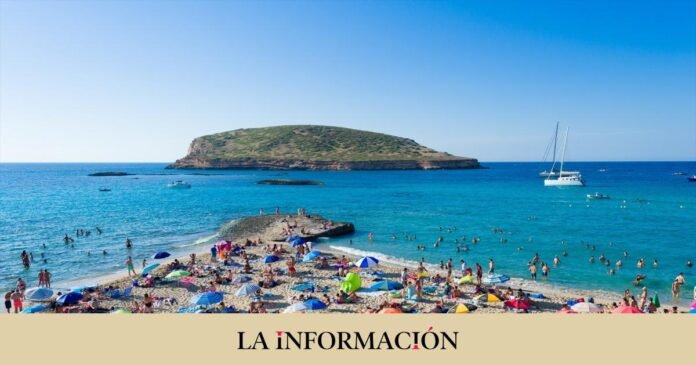 Ten months have passed since the start of the war in Ukraine, since then economic uncertainty has grown throughout the world, causing an unprecedented rise in inflation and leading the West to take economic measures against Russia so that I stopped their attempted invasion. Given these events, the arrival of Russian tourists to Spain has fallen by 83% in the first nine months of 2022 compared to the same period in 2019, going from more than 1.1 million tourists to 188,076, as revealed by the Government in a parliamentary response to which Europa Press has had access.

The Government indicates that in the period March-September 156,678 Russian tourists have arrived in the country, 84% less than during the same period in 2019, when 986,443 people arrived, and the war in Ukraine seems to be the main cause of such a decrease.

According to the latest records of the National Institute of Statistics (INE); with accumulated spending of around 76,433 million euros, 176.9% more than in the same period last year.

The accumulated tourist data up to October were supported by the good figures for October, the month in which the arrivals and spending of foreign tourists who ended up in Spain were already close to pre-pandemic levels.

In fact, in that month a total of 7.2 million international visitors were registered, 94.6% of those who arrived in the same month of 2019, spending these travelers on their travel and stay a total of 8,296 million euros, 99.7% from 2019 records.

Share
Facebook
Twitter
Pinterest
WhatsApp
Previous article
Cause of death of Alexander Shevchenko December 26, 2022: what the author of the hit “Everything will be as you want” died of
Next article
The Home Office called the liberalization of cannabis in several states a dangerous trend KXan 36 Daily News