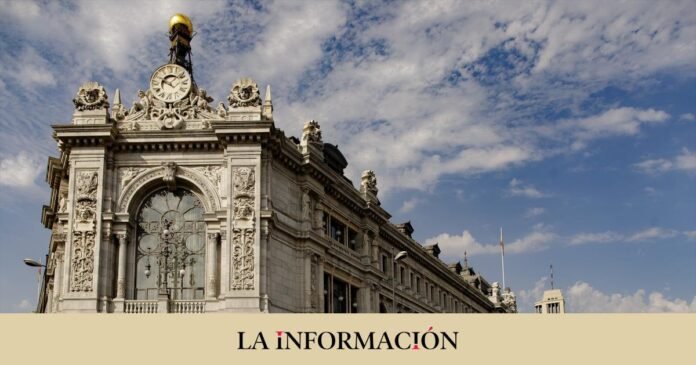 Spanish financial institutions have been reducing the level of loans granted to the most polluting companies from 2014 to 2019, according to a Euroe report published on Tuesday by the Bank of Spain -and includes an analysis of the granting of loans during this stage.

As a result of the growing pressure from the regulatory side on exposure to climate risk, “the most banks exposed to this risk would have contracted the financing granted to companies, unlike what the rest of the banks did,” Banco España has indicated. .

Thus, the central bank considered that this effect “is more intense” in the case of financing provided to the most polluting sectors and for significant banks than for the rest. In other words, in the period from 2014 to 2019, the largest and most exposed banks “actively” recomposed their credit portfolios to give greater weight to companies that operate in less polluting sectors.

A significant drop but still too ‘moderate’

In relative terms, the proportion of financing granted to sectors classified as the most polluting went from 47% in 2014 to 43% in 2019. In addition, the analysis carried out by Bank of Spain technicians has indicated that the most polluting sectors They are larger, but have higher leverage, lower return on assets, and less liquidity.

In any case, the Bank of Spain’s analysis has concluded that, although the effect is “statistically significant”, it is “moderate” in economic terms. Thus, a bank whose CO2 emissions are in the 75th percentile would have reduced its offer of credit to polluting companies during the period analyzed by 2,884.5 euros per year. This figure is “moderate” taking into account that the outstanding media credit balance in the companies analyzed in a given bank is 160,000 euros.